The Assistant Inspector General of Police, Zone 11, Agboola
Osodi-Glover conducted his officers to inspect the den belonging to an
alleged ritualist popularly called Melue. He was arrested by the police
following a tip off.
Melue took security men round the den besieged with fetish items
with many undergrounds. Another den at Olanbiwonnu village purportedly
belonging to the same Melue, was also uncovered. 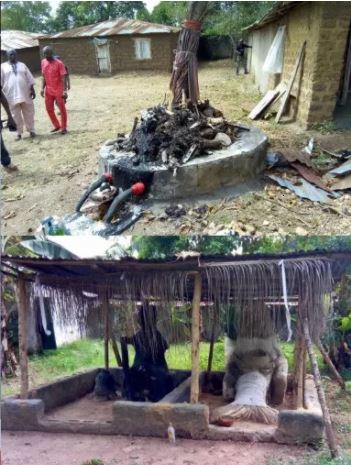 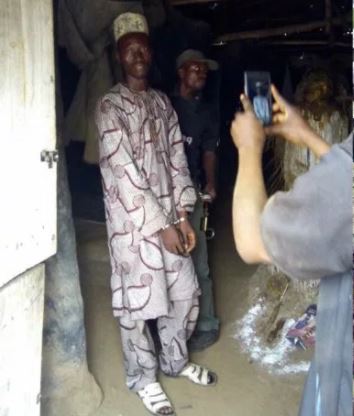 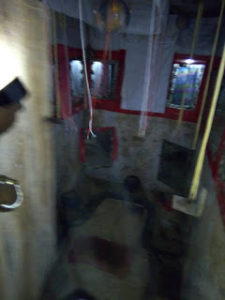 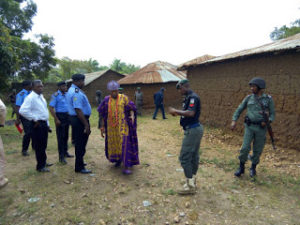