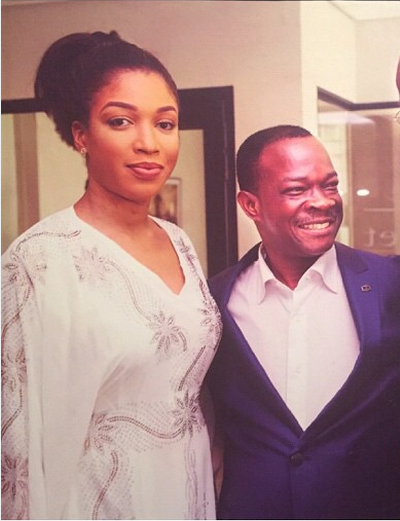 Self acclaimed Queen of queens Dabota Lawson has deleted her Instagram page after rumours went viral that her marriage to billionaire Sunny Aku has crashed.
According to reports, the former beauty queen separated from her billionaire husband, Sunny Aku, with Dabota allegedly citing incompatibility and other irreconcilable differences as the reason for the break up.

The day the ill-fated union crashed, her husband Sunny was reportedly broken and battered. He allegedly wept and wailed like a bad-tempered banshee. Nothing happen. Dabota has moved on.
You recall that in August last year, the former model and beauty queen was allegedly kicked out of
her home because she was reportedly unfaithful to her husband. Dabota had quickly replied her ‘haters’ with a video of her and hubby cuddling and denying the rumour.

The same breakup story came up again this time and it was noticed Dabota had deleted all photos of her home, leaving only photos of her cosmetic line. Right now, her entire Instagram page has been deleted.
Dabota Lawson and Sunny Aku got married in December 2014. 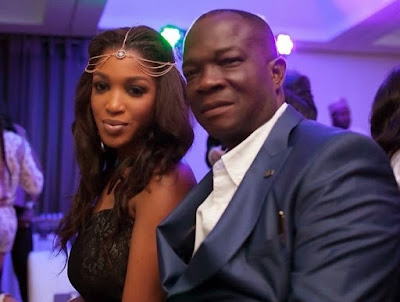 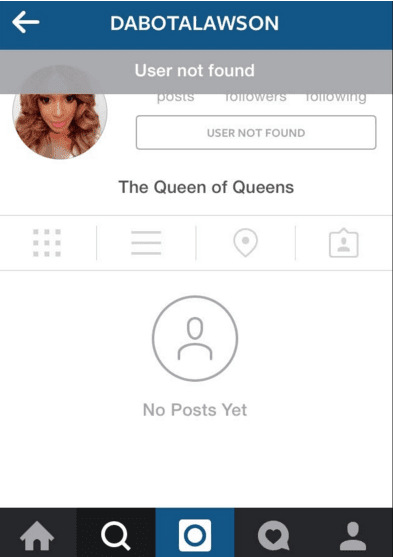