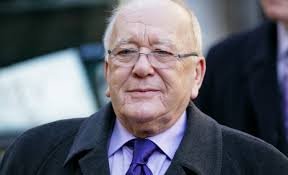 A star on the stage and screen, Barraclough was best known for his role
as Alec Gilroy in the ITV soap. He played Alex for 22 years in total,
eventually leaving in 1998.

Gavin Barker Associates said in a statement: “Our client Roy Barraclough has passed away today aged 81 after a short illness.”