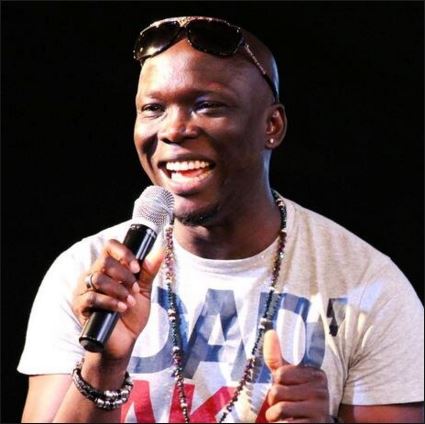 Gordons
Godwin Komone also known as Gordons has come a long way. Starting
out as a musician, he rose to become a household name in Nigerian
comedy.
In this chat, the Delta State University graduate of Integrated
Science opens up on his childhood, career and saddest moments as a
comedian and how his wife copes with his hordes of female friends.