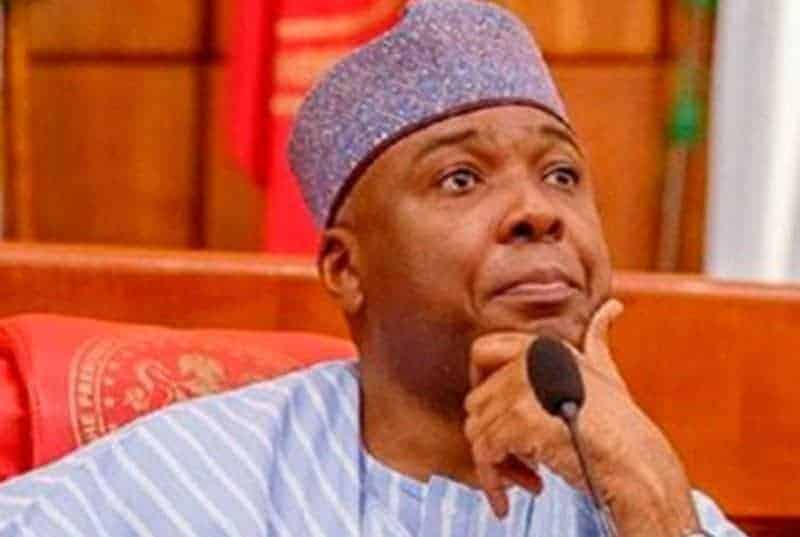 With days to his handover, Senate president Bukola Saraki has made a fresh new appointment, making Professor Abubakar Suleiman, director-general for National Institute for Legislative and Democratic Studies (NILDS).

In a statement by Nwajei Kanayo, the communication adviser of NILDS, on Monday, June 3, Saraki said ”the appointment takes immediate effect.”

NILDS governing council, said: “I have found your credentials eminently satisfactory for the stipulated requirements for appointment as director general, National Institute for Legislative and Democratic Studies.”

A technocrat with vast experience, the new DG has served as a resource person for the induction courses, organised by the NILDS for new legislators in 2003, 2007, 2011 and 2015.

He served the previous administration at the federal level as deputy chairman, Nigeria Economic Council and Transition Technical Committee. He was a Nigerian delegate to the United Nations Ordinary General Assembly in 2015.

breaking news bukola saraki Naija news news now News Today nigeria news
Previous ArticleThe Kardashian babies are breaking the internet with these pictures
Next Article Eid-el-fitr: Buhari has a message for Nigerians that sacrificed for him… 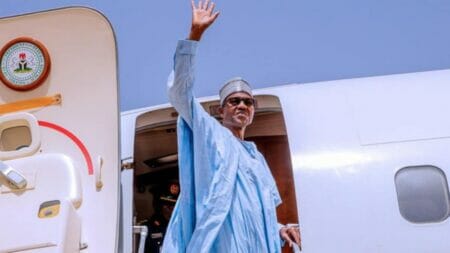