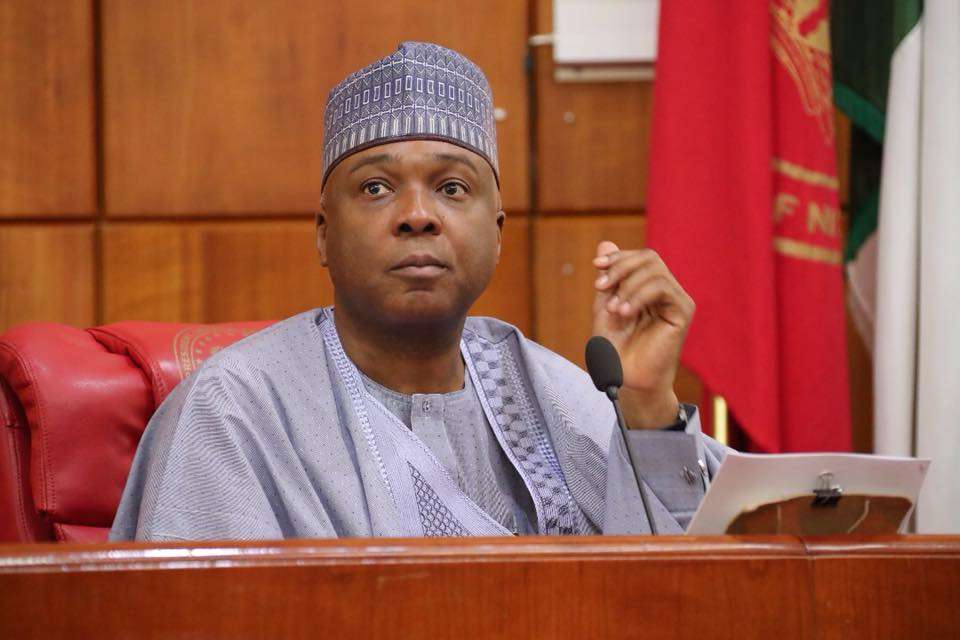 Senate President, Bukola Saraki has on Wednesday publicly humiliated the National Chairman of the All Progressives Congress, Adams Oshiomhole. According to Saraki, Oshiomole has lost all moral rights to remain in politics let alone a political party chairman. Speaking during the sixth remembrance prayer for his father, Saraki in ilorin told pressmen that Oshiomhole has ‘no locus standi to talk about morality in today’s Nigeria’s politics.

“That must be a joke coming from Oshiomhole talking about moral ground. I think Oshiomhole has no locus standi to talk about morality today. Oshiomhole is somebody who has been told to have been collecting not even naira but dollars from candidates and he is being accused by his party’s aspirants and governors.

I don’t think he has any moral ground, even to continue to be in politics, not to talk about being a chairman of a party. I remember in those days, even Oyegun, they never accused him of something like this.

I have left that party. I’m sure the President, based on integrity, knows the right thing to do. So, on moral ground, he cannot speak.” 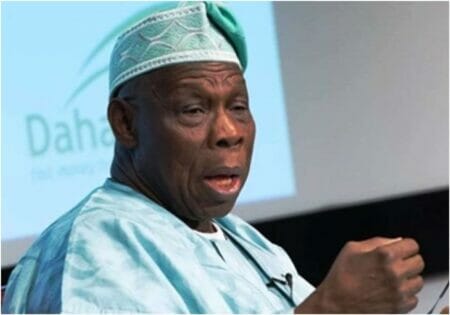 #EndSARSMemorial: FG has done nothing in one year, we will not forget – Saraki 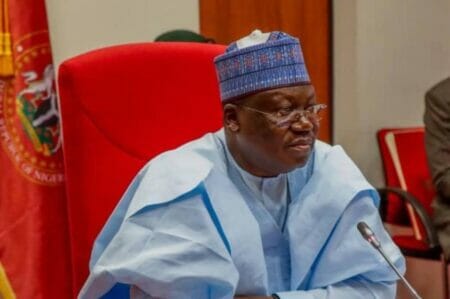