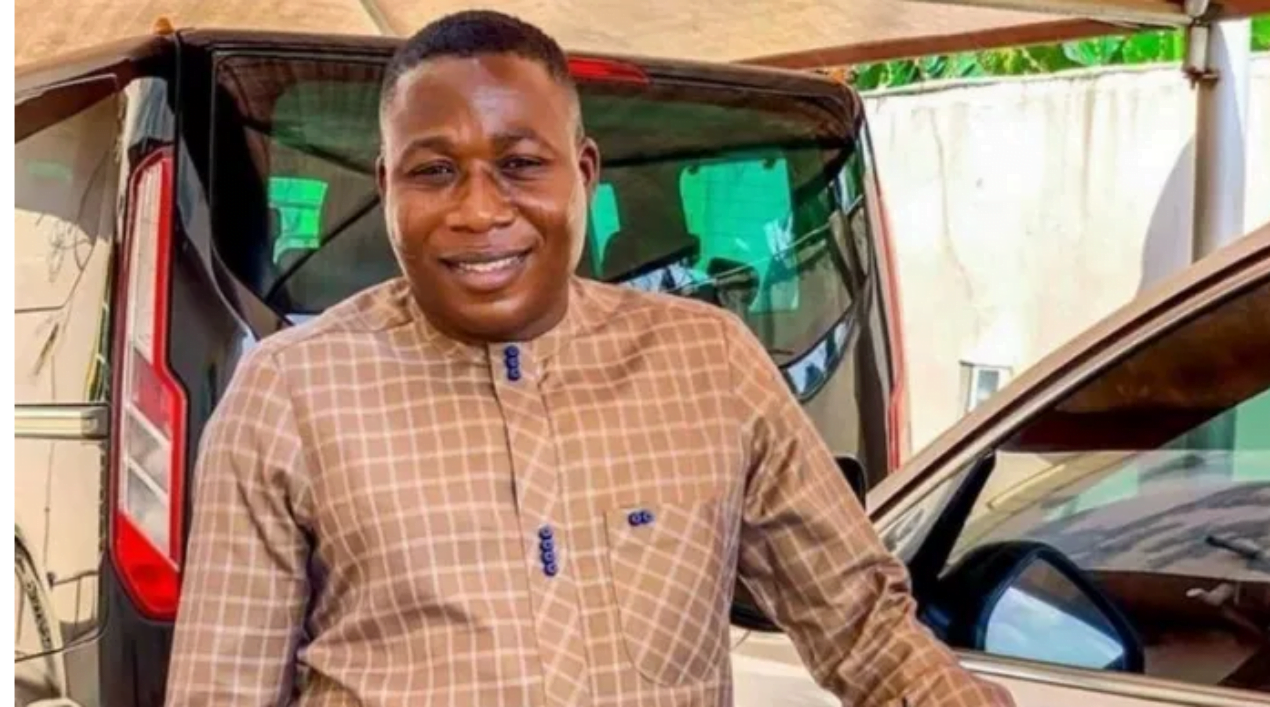 Yoruba Nation agitator, Sunday Adeyemo aka Sunday Igboho, has been taken back to the custody of Brigade Criminelle in Cotonou, Benin Republic.

This follows the decision of the Cour D’Appel De Cotonou to adjourn the case involving Igboho till Friday, July 23, 2021.

The agitator and his wife, Ropo, were arrested at the Cardinal Bernardin International Airport, Cotonou while trying to catch a flight to Germany.

He is currently being tried for obtaining a Beninise passport without being a citizen.

After the hearing, the government lawyer didn’t address journalists.

Ìgbòho’s lawyer, however, explained that “this is not the best time to say anything on the case”.

He expressed optimism that things would turn out for good.