Beyoncé’s Lemonade Album tells the true story of Igbo slaves who chose death over slavery to the white Man! 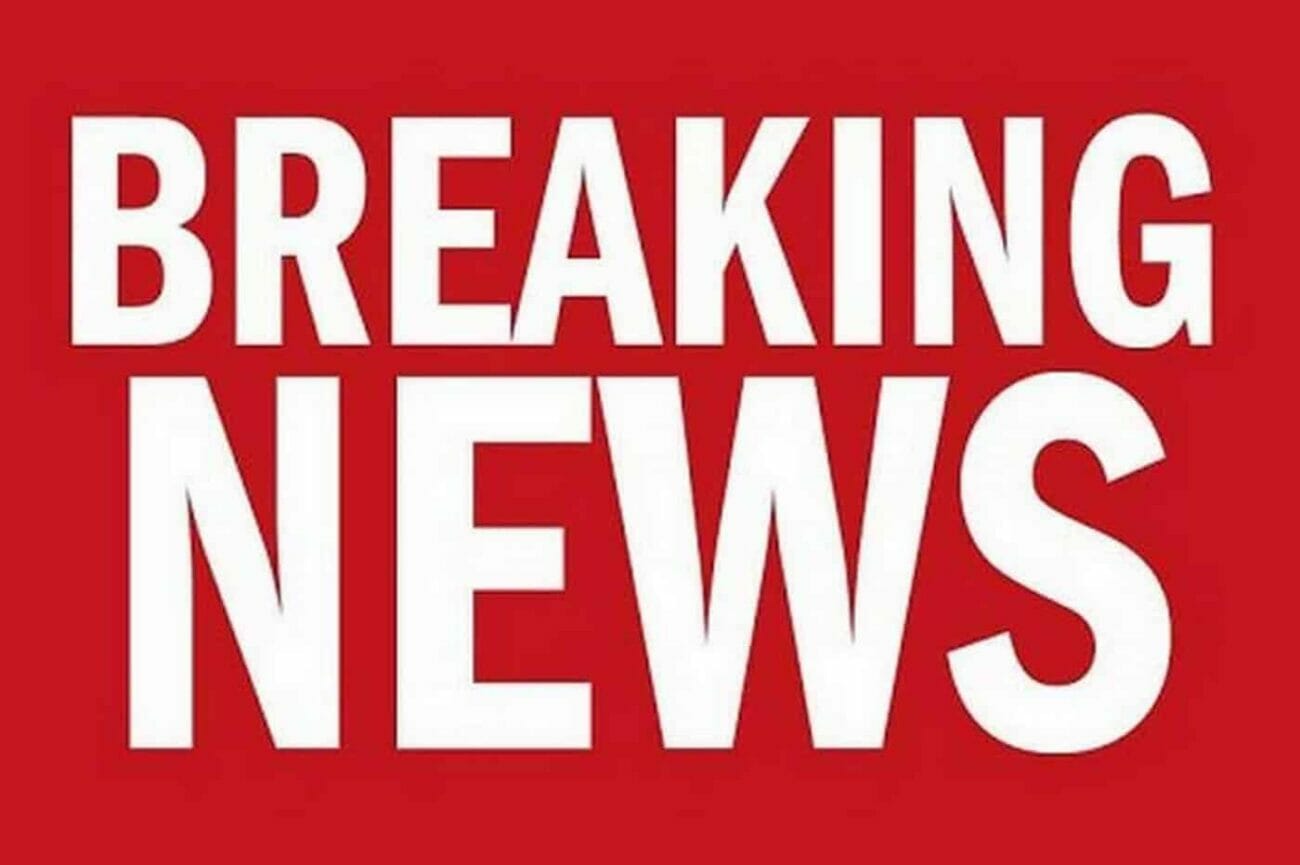 An instagram acount, (on @ngeeshow page) has revealed that a video from Beyoncé‘s “Lemonade” album, Love Drought draws major inspiration from Igbo slaves & the story of Igbo Landing.

Igbo Landing tells the story of Igbo slaves in the 1800s who rather
than accept being slaves in the US staged a mass suicide in Georgia by
seizing their slave ship and marching into the water while singing Igbo
songs as they marched to their death. They chose death over slavery to
the white man.

Histotainment. A little Trivia about Beyoncé’s “Love Drought” video scene. The picture you see below Beyoncé’s photo is about the story of “Igbo landing”. An act of mass resistance against slavery. Igbo landing is the location of a mass suicide of Igbo slaves that occurred in 1803 on St. Simons Island, Georgia, USA. The story is that a group of Igbo slaves revolted and took control of their slave ship, grounded it on an island, and rather than submit to slavery, proceeded to march into the water while singing Igbo songs, drowning themselves in turn. They all chose death over slavery. They all chose death over slavery (imagine the horrors). It was an act of mass resistance and became a legend particularly amongst the Gullah people living near the site of Igbo Landing. #Beyonceteaches #IgboLanding #Georgia #slavery #wickedways #Lordhelpus A photo posted by The Ngee Show (@ngeeshow) on May 9, 2016 at 9:41am PDT

breaking news Naija news news now News Today nigeria news
Previous ArticleLet’s thank God for Nigeria! You are invited to the 365 Hours of Non-stop Praise/Worship In Abuja
Next Article How Lekan Shonde surrendered himself to the Police after friends persuaded him to (photos) 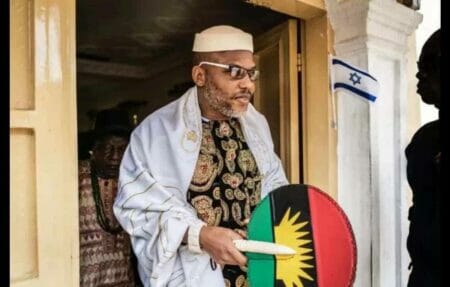