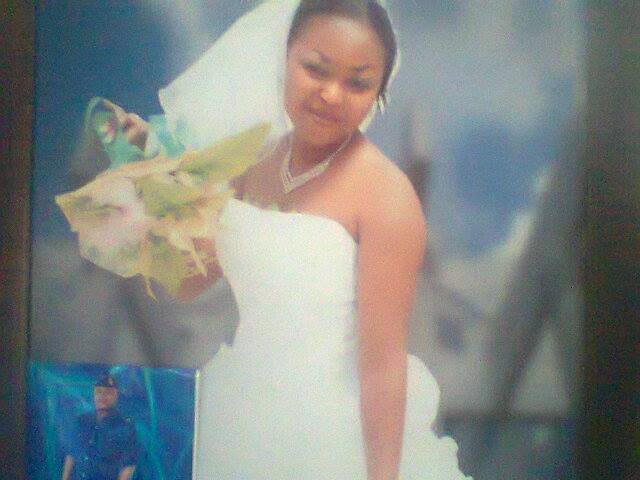 A nursing mother identified as Mrs Monica Ukwudi Akpanke, has reportedly lost her life in a fatal accident along the Markurdi International market road.
The tragic incident was reported to have occurred yesterday October 16th. According to reports, the deceased who was driving her car, in an attempt to avoid a reckless motorcycle rider, knocked down a female pedestrian before her car somersaulted and landed on a gutter.
She died before she could be rushed to a hospital. 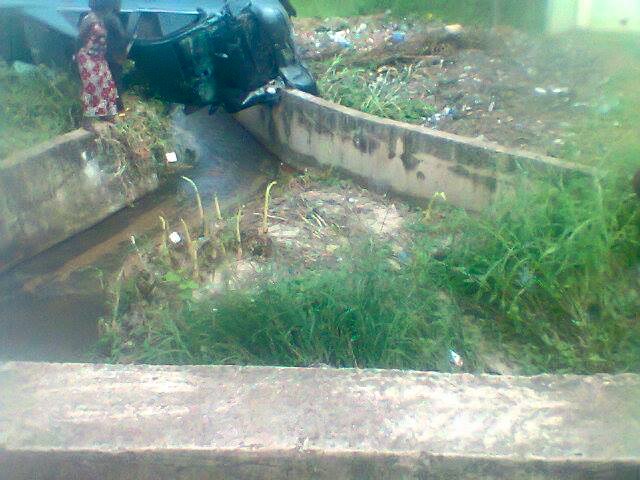 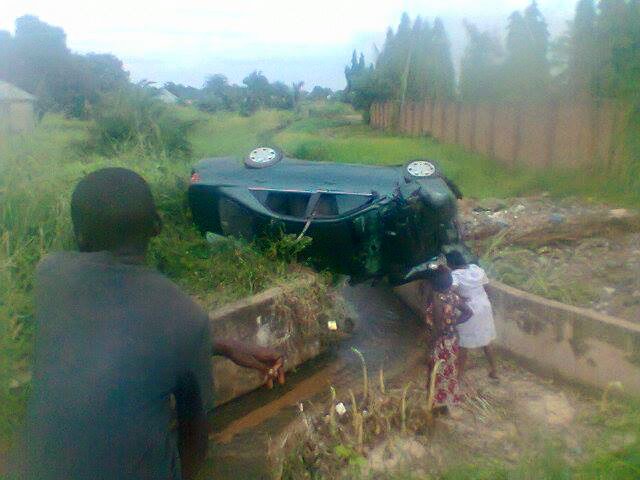 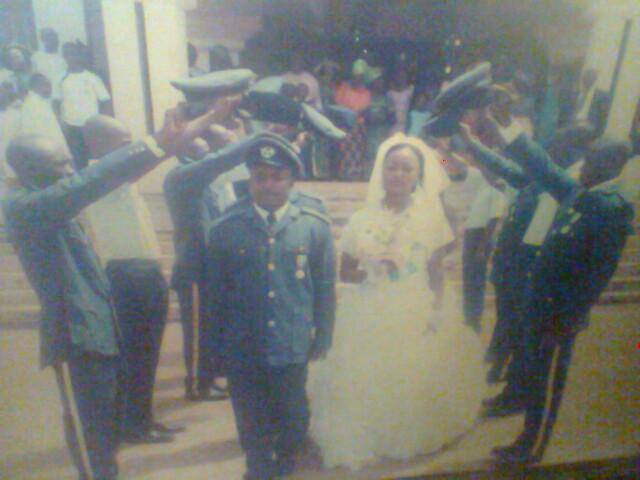 The deceased on her wedding day