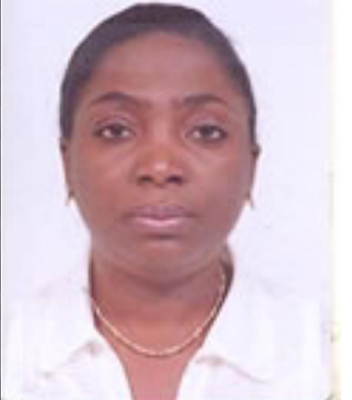 Benedicta Daudu, an associate professor of law and former head of the Department of Jurisprudence and International Law of the Faculty of Law in UNIJOS, was allegedly caught copying from a prepared answer during an examination for a Master’s degree in Research and Public Policy in the same university.

The development was exclusively reported by PREMIUM TIMES on May 21, frustrating what some staff and student described as a plot by the university to cover up the matter.

After the report, Mrs. Daudu’s membership of the Presidential Advisory Committee against Corruption was immediately suspended. Insiders at UNIJOS have now told PREMIUM TIMES that the lecturer has been suspended from work, and from the masters programme.
“I can confirm to you that the Senate Disciplinary Committee found her guilty of the allegations, and has suspended her from the Masters programme for two semesters.
Also, the matter was referred to the Staff Disciplinary Committee which also suspended her from work. So she is no longer teaching,” an official of the university revealed.