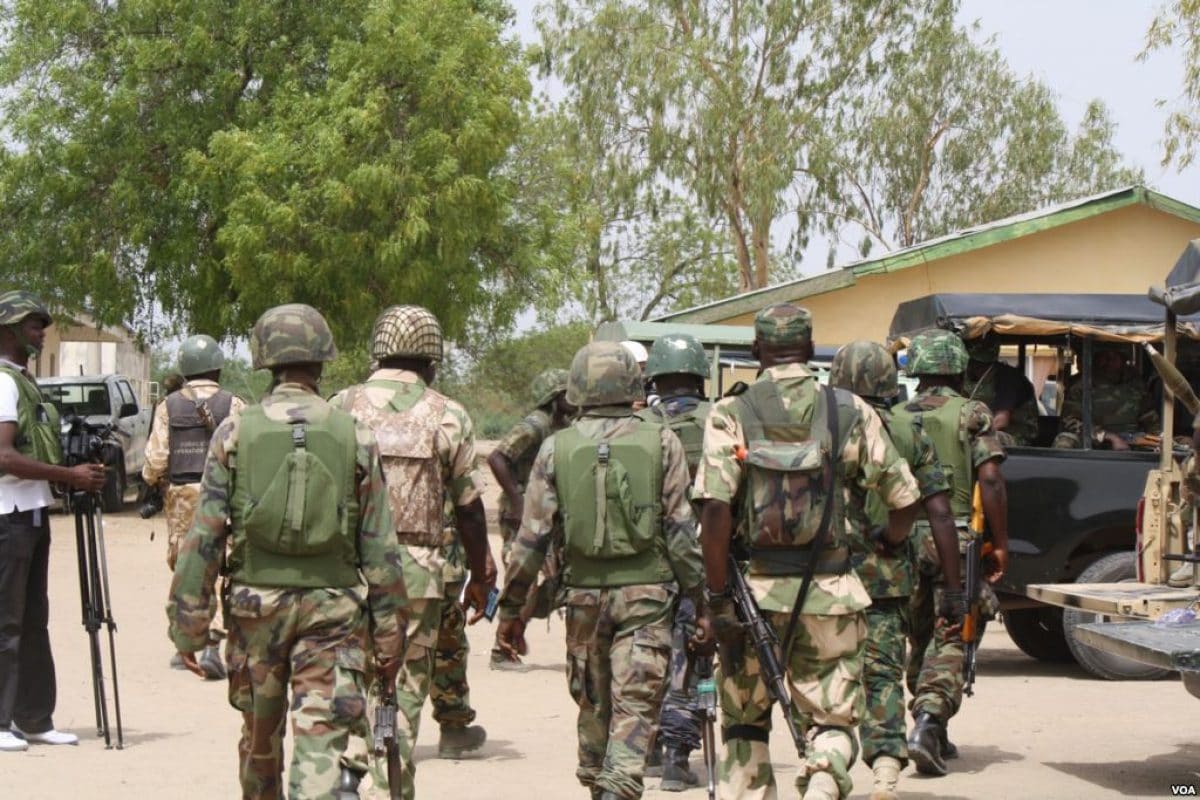 The Defence Headquarters has debunked rumours of planned mass retirement of senior officers in the Nigerian Army, following the appointment of Major General Farouk Yahaya as the new Chief of Army Staff (COAS).

Yahaya is of Course 37 and this has led to speculations that there could be retirement of senior officers.

However, addressing journalists at the Defence Headquarters in Abuja, the acting Director, Defence Media Operations, Benard Onyeuko, dispelled such insinuation.

Onyeuko said, “At this point, you are all aware of the appointment of the new Chief of Army Staff, Major General Farouk Yahaya.

“This has stirred up lot of rumours in the media about mass retirement in the military.

“I wish to use this medium to dispel such unfounded rumours.

“Retirement is only on voluntary basis for senior officers who desire to do so.

“At this point, no retirement has been authorised by the Military High Command.” 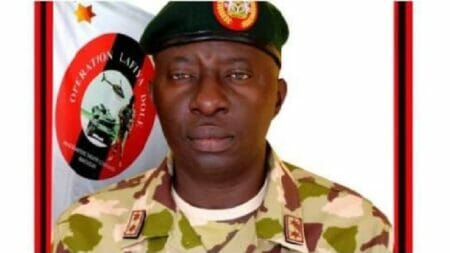 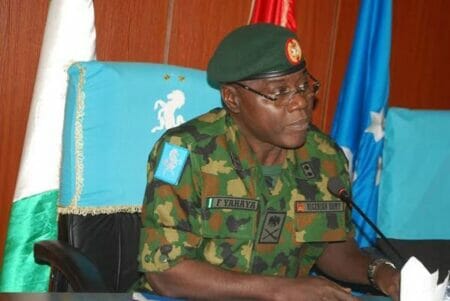