Ambode remains silent about buying a house for Mercy Aigbe 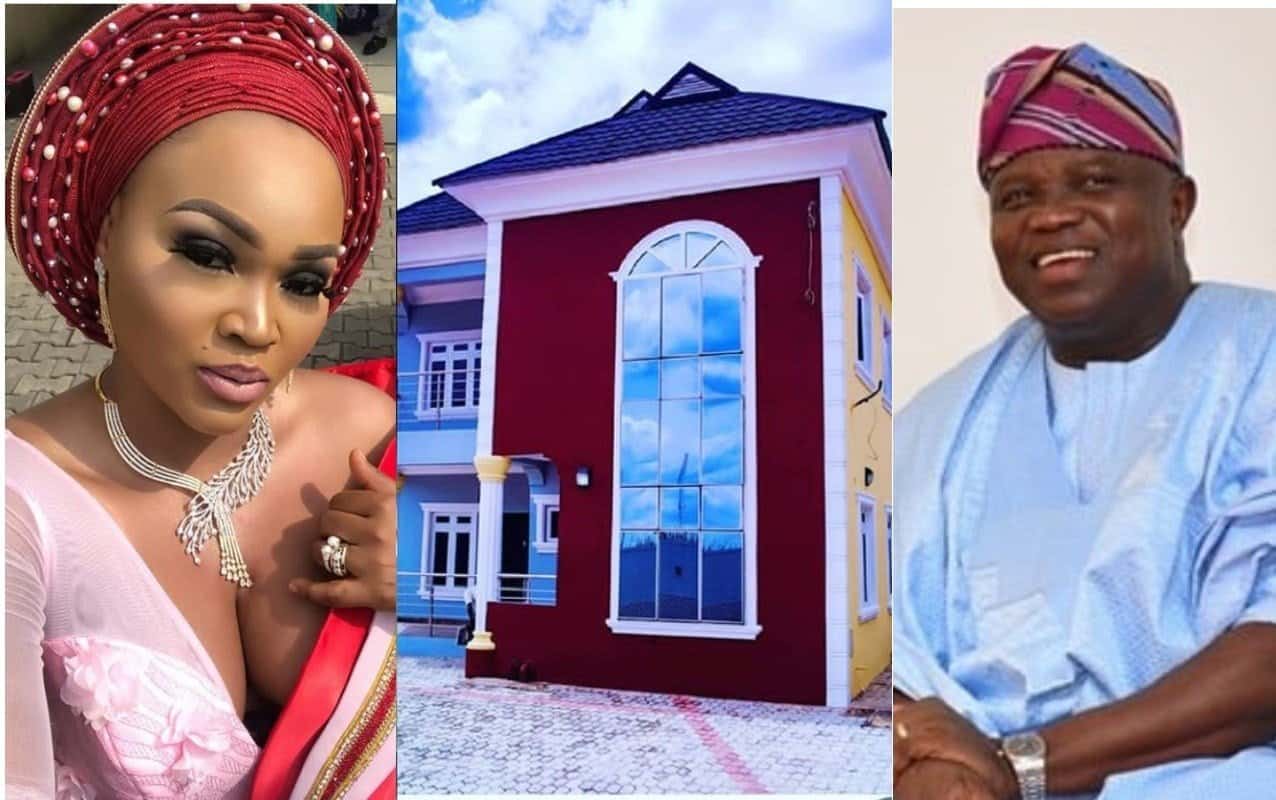 Governor Akinwunmi Ambode of Lagos State is yet to respond to reports which state that he’s responsible for the house newly acquired by actress Mercy Aigbe.

Just yesterday, the reports sparked a trend on social media with many bashing the actress for labeling the house a result of her hard work when it was reportedly bought for her by Governor Ambode.

“Dear Bloggers, the mumu upcoming script writer! and association of instablog bad belle, jobless commentators….this house you see in this picture was bought with my hard work and God’s grace……..since you have taken it upon yourselves to be in my business, pls employ a very good private investigator, a pastor, an Alfa or a Babalawo to help you in further investigations….so you won’t be peddling stupid rumours that has no iota of truth in it!….let me quickly warn you that more is coming oh!!!
Because something HUGE is cooking ����
I am just getting started ������������
Just one house una wan DIE !!!!!!
What till you see what is next!…..
RADARADA……”

Till now, no statement has been released by the governor to dissociate himself from the reports. 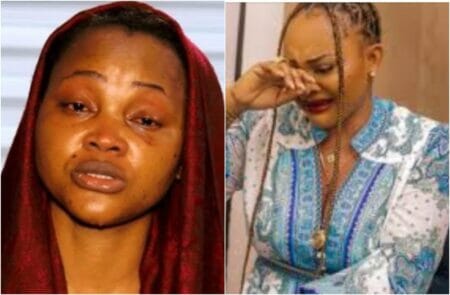 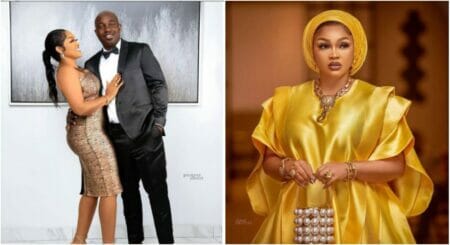 ‘What I’ll do to those girls admiring my husband,’ Actress Mercy Aigbe