After series of domestic abuse, Nigerian lady calls out her estranged husband, warns ladies about him (photos) 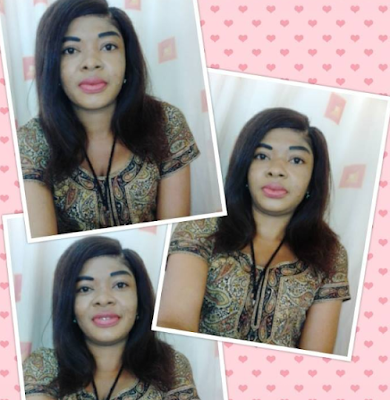 A Nigerian Lady Lynda Onwunali, who recently welcomed a baby boy has called out her husband over domestic violence claims.

This brainless glutton, parasite, failure, manipulator, deceiver and
liar Okpoebo Chidozie who graduated with an ordinary pass from FUTO is
suffering from a mental disorder called Narcissism and ASPD. He beats me
at every opportunity including when I’m pregnant and breastfeeding.
Lying against you right in your presence comes so easily to him, he is
the most ungrateful person I’ve met.

He expects me to feed him, pay
house rent for him (in fact I’m sure the land Lord will be on
his way soon to throw his things out because rent has expired and dude
can’t renew because he’s expecting me to bring money ), he also expects
me to buy land with my own money and use his name to do the papers or
put his name as my next of kin, yet has never invested N1 on me before. 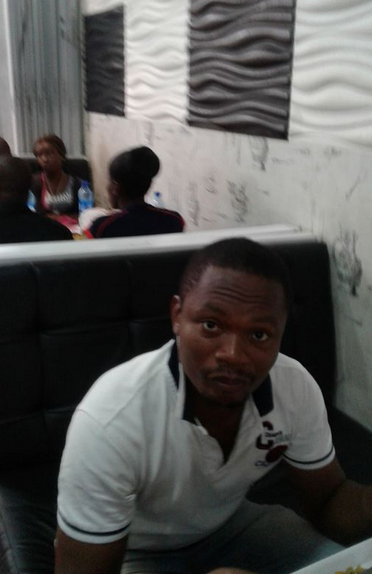 Ladies beware, once you’re working and come from a rich home,he’ll go
the extra mile to force himself into your life and once u let him in and
fail to fulfil all his expectations, he can stab you to death. He has
attempted to take my life twice and has just stabbed my cousin with
bottle this night.

Already family members are reaching out to take down the post but she says she will not!