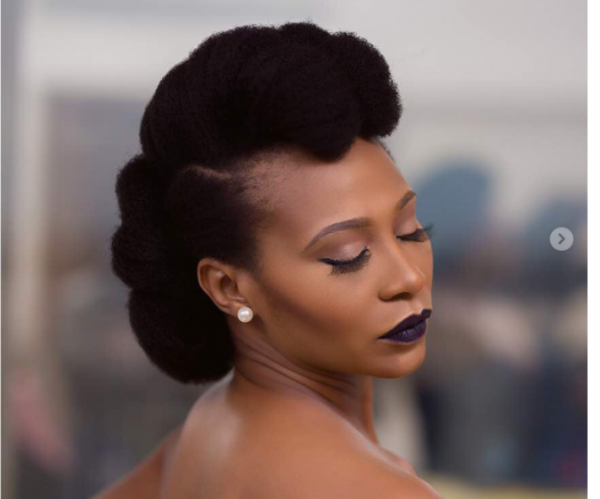 A-list Nollywood Actress, Nse Ikpe Etim was a year older on the 21st of October. The actress took to Instagram to share some photos to celebrate her birthday as she clocked 43. She also penned down a short motivational message.
See below…

I could get used to not wishing people I care about “Happy Birthdays” but they never cease to remind me how much they care when it’s mine. Today is one of those days, and I am so thankful to those who remember me on such days and don’t judge me when it’s theirs *singing* I am only human after all don’t put the blame on me.
Don’t ask what people will think, live life to the fullest, as long as it makes you happy, do it. I choose to be happy regardless of the cards I have been dealt. Life’s too short to sit around moaning. 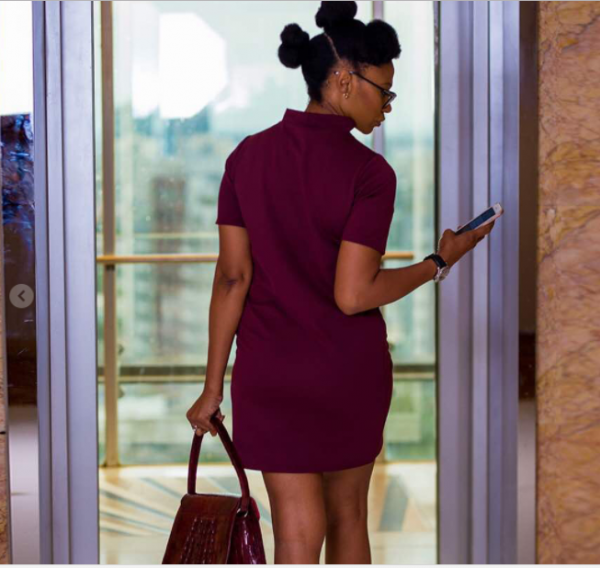 Recall that in an interview she said:

I don’t have a problem with homosexuality. I think there’re bigger issues than who I love….

He’s a British Nigerian—a black British. His name is “Clifford”; and he was my first boyfriend. We met about 21 years ago and got married later. Clifford and I live together, in the U.K., where he lectures in “Computer Networking,” at Middlesex University—a far cry from what I do.