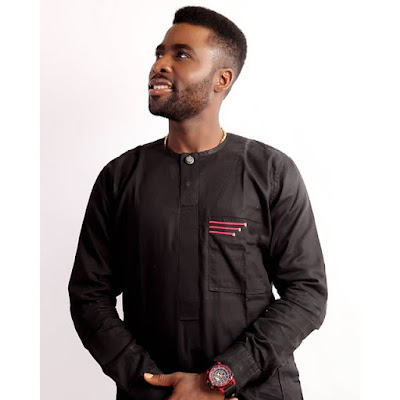 With the clock ticking and just seven days countdown to
another wedding to another woman,  fans
and friends of popular Nollywood Yoruba actor, Ibrahim Chatta are praying for
him to get it right this time.
It’s no longer new that barely two years after his
marriage to the daughter of former governor of Kwara State, Shaaba Lafiaji,
Salamatu, crashed, actor Ibrahim Chatta, will marry the third time to an
actress called Laide aka Lizzie Berry.
The Nikah wedding comes up on October 1, 2016 at an
undisclosed venue.
The wedding, it was learnt, was prompted by Lizzie
Berry’s pregnancy for the actor.
Chatta, whose marriage to Salamatu was contracted
in April 2013, was fraught with allegations including wife battery (his
first wife, Olayinka Solomon, who also divorced him, accused him of this. She
is said to be currently married to an Igbo businessman).

According
to sources, Chatta and Salamatu’s marital challenge sprouted as a result of
what Salamatu and her family described as ‘lowly lifestyle’ the actor lived.

Salamatu,
who comes from a wealthy home, was not too comfortable with the living
conditions in Chatta’s home at Ikotun, a Lagos suburb. Her
mother had once visited the estranged couple’s home and was devastated at the
poor living conditions of her daughter in the area which is said to be one of
the dilapidated areas in the state.

Salamatu
was said to have moved out of the home.

Ibrahim Chatta got
married to Salamatu in 2013 and he was labelled a gold-digger. Denying the allegation,
he said he loved Salmatu and did not marry her because of her father’s wealth. 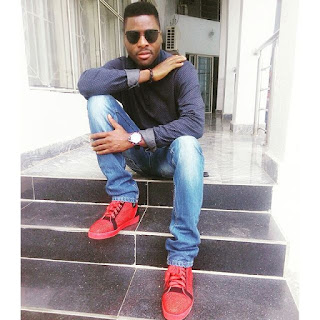 He said, “Truthfully,
Salamatu is a beautiful woman and she’s from a well-to-do family, but if I
intended to marry for money, I wouldn’t have been available when she came
along.

“Some of
my very good fans and friends can testify to the fact that I searched for well
over two years for the right woman after the relationship between me and my
baby mama turned sour, even on social media like Facebook.

“I am not
a gold digger like some people wrote about me. I started life doing all sorts
of menial jobs like hawking ice cream, selling meat, and even worked as a bus
conductor.

“Those
that knew me then can testify to the fact that I will never sell my conscience
for money. I like to hold my head high.”

Preparations
are on as he ties the knots again, this time, with the budding actress and the
wishes of everyone is that the actor gets it right.