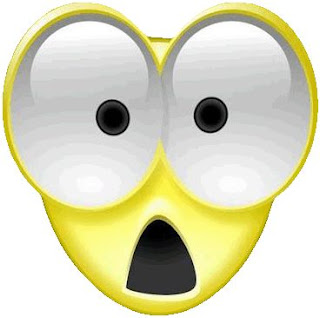 A year-old baby girl was snatched from her 30-year-old mother and gang raped in Danja Local Government Area of Katsina State.

The incident occurred when one Suleiman and Musa tricked the woman to
board their motorcycle, snatched the baby and took her to a bush, where
Musa and another person raped the baby.
The Katsina State Police Public Relations Officer,
DSP Gambo Isah, confirmed the development to newsmen, noting that a
secondary suspect, Suleiman, has been arrested, while a manhunt has been
launched for the primary suspects, Musa, and the other person.

He said the father of the baby, Ahmadu Jibril, 50, reported the case at Central Police Station, Funtua Local Government Area.

The PPRO narrated that the baby’s father, Jibril, said his wife was
returning from Angwan Bawa in Danja, when one Suleiman connived with
Musa and another to attack his wife and raped his daughter.

It was gathered that the baby, who sustained injuries, was rushed to the General Hospital in Funtua and has been discharged.