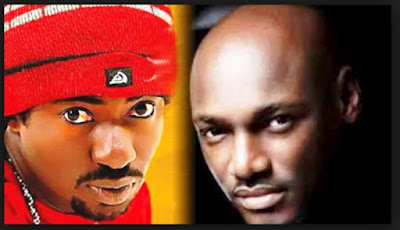 It’s no news that former group mates Innocent Idibia aka 2face and Blackface of the defunct Plantashun Boiz are sworn enemies.

Following Blackface’s allegation of theft against 2face and 2face’s threat to sue him, KFB wants to take you down memory lane. 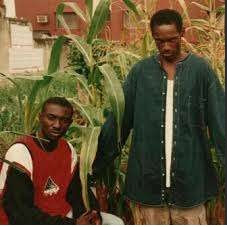 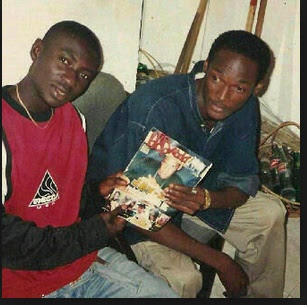 2face and Blackface first met in the year 1996 at The Institute of Management Technology in Enugu. They both first gained recognition in 1998 when they featured in Tony Tetuila’s Omode Meta. 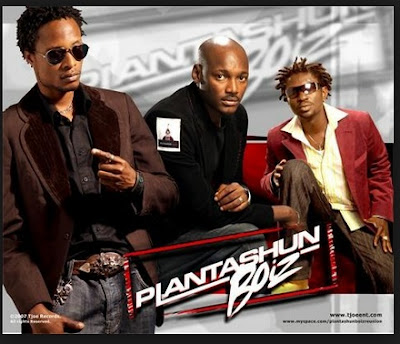 In 2000, the duo was joined by Faze and they formed the group “Plantashun Boiz” and they released their first album “Body and Soul (The Beginning)” album, produced by Nelson Brown.
In 2003, they debuted another album title Sold Out under Dove Records. After this, came the beginning of the end!
The group broke up in 2004 and all of them went to focus on their solo careers, That same year, 2Face released his first solo album in May 2004 under
Kenny’s Music. His song African Queen that was co-written by his
Blackface became a hit. (main reason why Blackface is angry spurring him to claim the right to the song, They had lots of scuffle over who owned a right to the song)
Then came 2007, a breath of fresh air, the group (Plantashun boiz) re-united after almost three years of going their seperate ways. they released a third album title “Plan B”
They split again! fast forward to 2face’s wedding in 2013, Blackface was absent and he cried out on twitter, saying he wasn’t invited to the wedding, but 2face denied the allegation in an interview that the singer was invited. 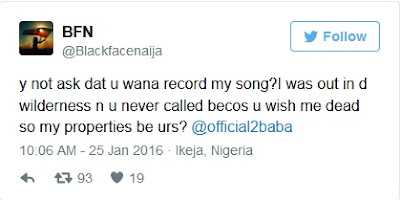 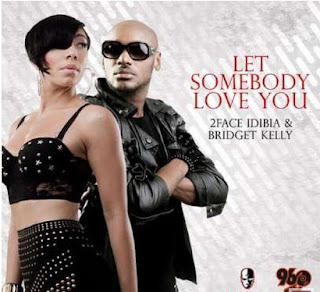 The black blood continued as Blackface went to twitter again and accused 2face of stealing his “Let somebody love you” featuring Bridget Kelly! But 2face again denied this in an interview with Channels TV. But 2face’s manager, Efe Omoregbe was quoted to have said Blackface wrote part of the song.

“Blackface contributed to the writing of the first verse of the
song. The second verse was entirely 2Baba. Bridget Kelly wrote her verse
and Efe Omorogbe wrote the outro verse.”

Hmm.. Now who do you think is saying the truth? Do you think Blackface is being truthful? or just bitter? Do you think 2face is lying? or just wicked? Let’s wait and see how it unfolds as 2face has threatened to sue Blackface if he doesn’t apologize but the later told him to go ahead!