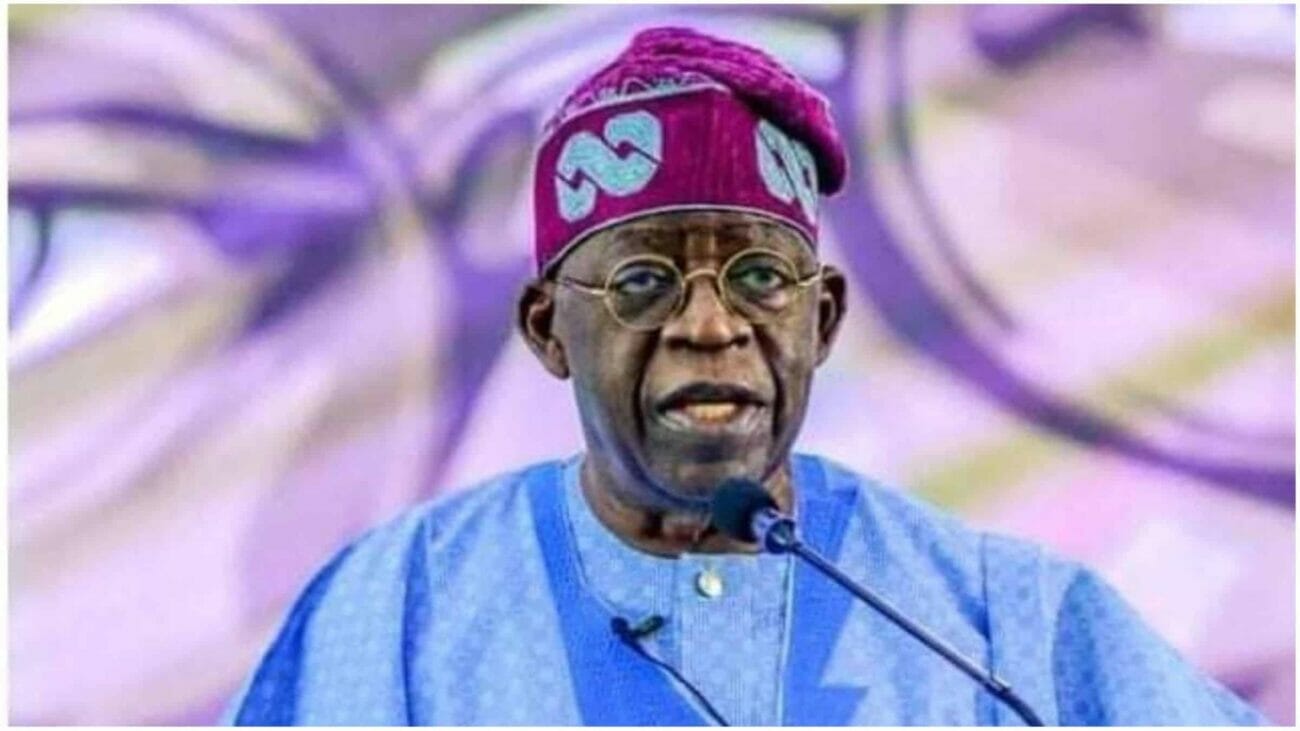 Oyalowo said Tinubu travelled to London to rest because they won’t allow him to rest in Lagos and Abuja.

He stated this while speaking on an ARISE TV Programme.

KEMI FILANI NEWS had reported that the APC standard bearer was missing from the peace pact on Thursday.

Tinubu’s absence at the peace pact ceremony ignited reaction and rumour that the former Lagos State Governor was ill and travelled to London for medical attention.

“The invitation for the peace accord came after Tinubu left the country. Even his running mate, Senator Kashim Shettima, was not in town, he had to leave what he was doing in Maiduguri.”