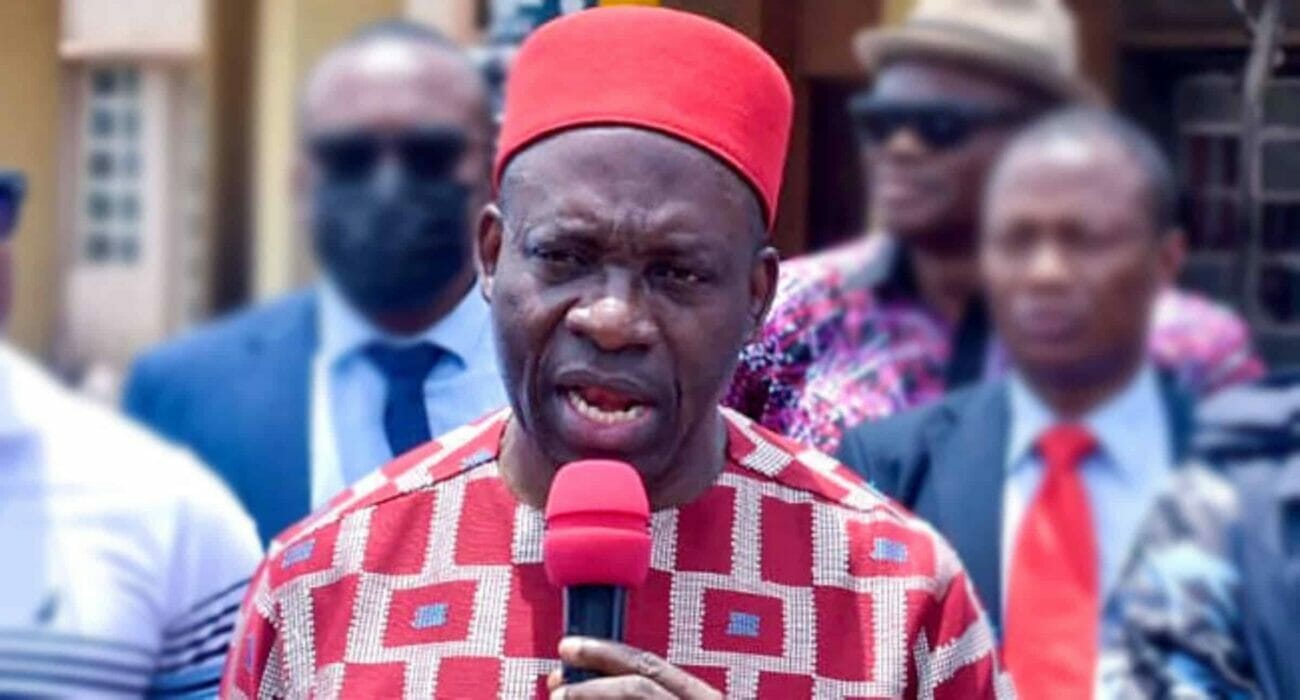 The Anambra State Government has said the toll on commercial tricycles and buses are in the interest of the transport workers and commuters.

This was disclosed in a statement signed by the Anambra State Commissioner for Information, Sir Paul Nwosu, on Sunday.

This comes after Awka the State capital witnessed days of another unexpected protest by tricycle (keke) and shuttle bus drivers.

According to the statement, “This came as a surprise to many who are aware that government had severally engaged all the transport unions in Anambra State to ensure that affordable dues are paid to the government instead of touts who are holding these drivers hostage by collecting illegal fees that are not remitted to government’s coffers.

“The government’s overhaul of the tolling system is actually meant for the drivers and sundry transport owners to pay reduced fees directly to the government instead of paying exorbitant monies to the underhand middlemen who end up cheating transport owners and their drivers.

“It’s indeed tragic that after many months of engagement with the transport unions on how the new payment arrangement will benefit the drivers and commuters, the keke and shuttle bus drivers still allowed themselves to be manipulated to go on strike.
It is disheartening to note that after the series of meetings and subsequent mutual understanding with the government of Anambra State to pay the reduced monthly tolls; these operators have over the months refused to pay. It was as a result of their non-compliance that prompted the Anambra State Joint Enforcement Team (ANJET) to move in to ensure compliance. While a few went to pay at the designated locations and collected their vehicles, others who are under the grips of the influential park Dons refused to pay and instead resorted to protests and ruthlessly enforced it among their law abiding colleagues, disrupting commercial activities in Awka and its environ.

“The curious thing about the whole matter is that while this crisis persisted, the so-called leaders of the unions were nowhere in sight and could not be reached. All of these points to the fact that it’s either the leadership is weak or complicit in the riotous actions that virtually crippled transportation for days. The situation became clearer when government invited the operators to Dr Alex Ekwueme Square on Saturday for another round of engagement. Following the dissatisfaction they openly expressed against the leaders of their unions, they were given the opportunity to directly nominate representatives who would dialogue with government once again.

“For want of what to say some of those who have been instigated to resist the reform have embarked on all kinds of campaign of falsehood to justify why they will not pay. They lied that government did not provide POS for payment as they were promised, but this is not true. Anambra Internal Revenue Service (AIRS) has 234 agents with POSs spread across 74 locations in the State where they can make payments. Another insignificant few claimed that they paid for identity cards and stickers but were not given up till this moment. This again is untrue because AIRS had since acquired the equipment to capture every payee and issue cards and stickers on the spot.

“The joint agreement between the government and operators of keke and shuttle bus is that they will pay N600 and N1000 daily which would amount to N18, 000 and 30,000 monthly tolls respectively but government in its humanness granted a Saturday and Sunday discounts that eventually pegged what they will pay at N15, 000 and N25, 000 monthly. It is important to note that this is a far cry from the N2,500 and N3,500 they paid daily which adds up to N75,000 and N105,000 monthly. The difference is remarkably incomparable; and it has become necessary for Ndi Anambra to know that it is just a few greedy elements who have exploited and billed the system to line their individual pockets that have continued to misinform and instigate this unwarranted crises.

“It is key to note at this point that the collected tolls will augment governments revenue with which it could repair roads which transporters whine about and construct new ones where there are none. Already, government has flagged off the construction of 20 new roads and presently carrying out over a dozen interventions to rehabilitate failed sections of existing ones. These are the services that the self-centred middlemen cannot provide.

“The Governor of Anambra State, Professor Charles Chukwuma Soludo has repeatedly stated that his government will be transparent in spending every Kobo that comes in as revenue. Under his watch, Ndi Anambra will see their legitimate taxes, levies and tolls translate into tangible developments that will transform Anambra State into a more liveable, pleasurable and prosperous one.”

Anambra State toll fee tricycle riders
Previous ArticlePromote peace, safety, minister Farouq tasks world leaders
Next Article 2023: They are on their own – PFN distances itself from Northern bishops who met with Tinubu 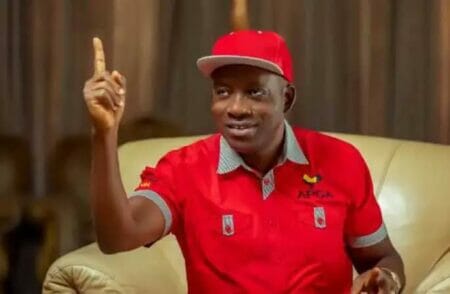 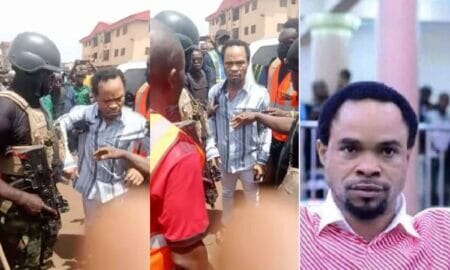 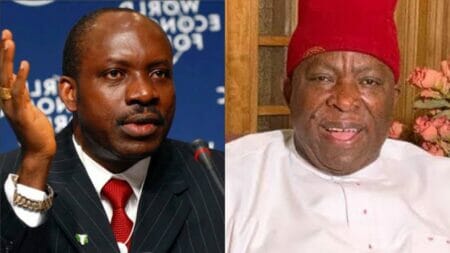 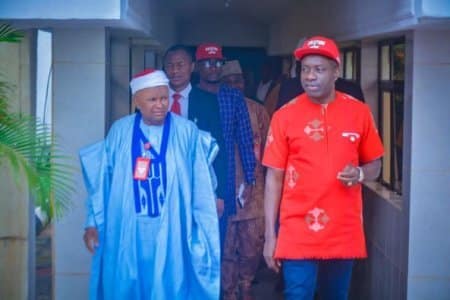 Soludo meets Anambra Muslims, speaks of ploy to cause disaffection