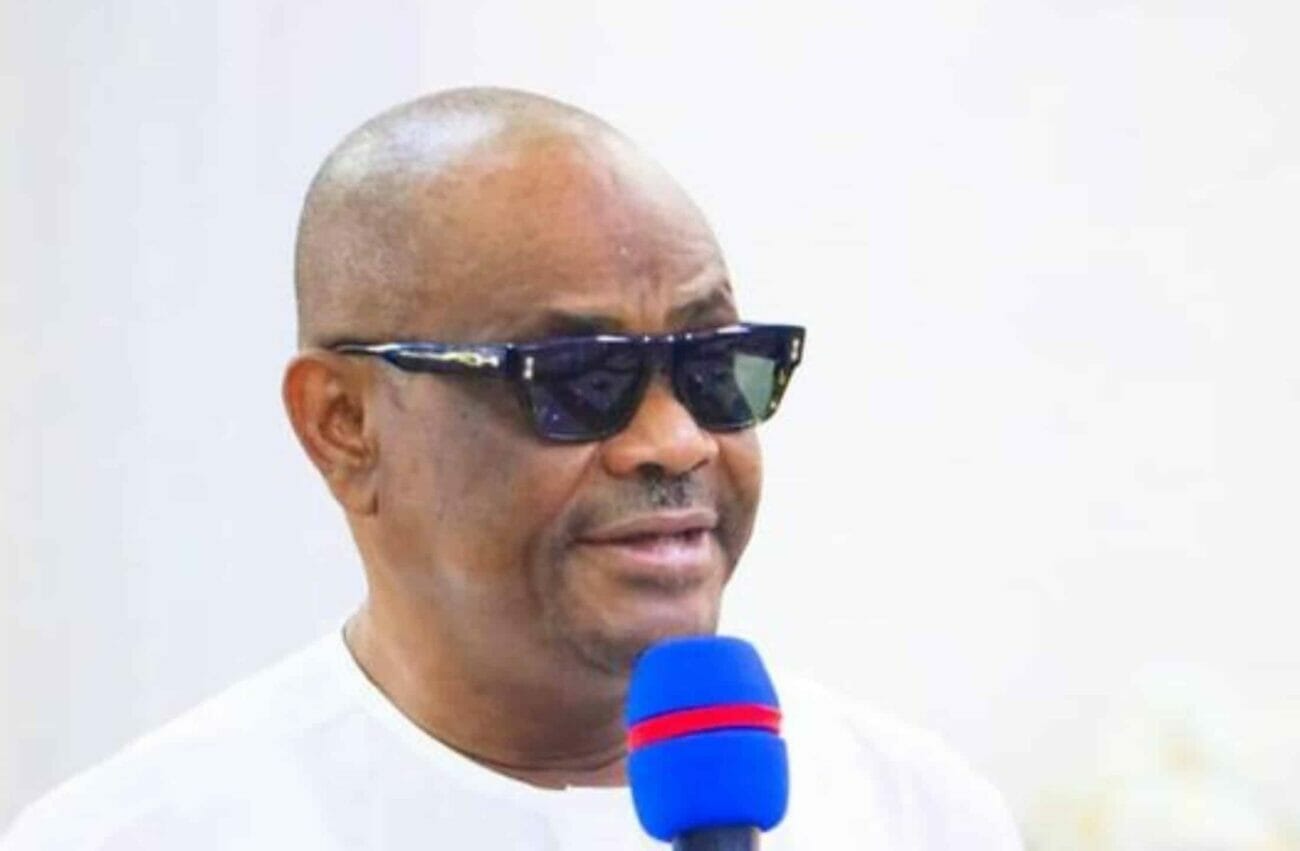 The Government of Rivers State has said the presidential candidate of the All Progressives Congress, Asiwaju Bola Tinubu, never offered senatorial ticket to Governor Nyesom Wike.

This is as the state described as misleading the reports which spread the claim against its governor on Friday.

Kelvin Ebiri, a Special Adviser to the Governor of Rivers State, rubbished the report in a statement on Saturday.

The statement read, “Our attention has been drawn to a misleading report in some national dailies and online newspapers, particularly, Sahara Reporters that the All Progressives Congress (APC) presidential candidate, Bola Ahmed Tinubu, offered the Rivers State governor, Nyesom Ezenwo Wike, senatorial ticket to defect the APC.

“Governor Wike was alleged to have disclosed this during the media chat that was aired on Channels Television, African Independent Television, Nigerian Television Authority and TVC on Friday, 23 September 2022.

“We wish to state emphatically that this news is false, baseless and ludicrous as the Rivers State governor throughout the media chat never mentioned the name of the APC presidential candidate or alluded to him offering him a senatorial ticket.

“To lay the facts bare, we have decided to include herein the transcript of what governor Wike said concerning senatorial form.”

The statement quoted Wike: “First of all, this is how you know those who are prepared to run an election. Some of them collected presidential form at the same time collected senatorial form. You’ll know that those people are not serious to run.
“I never collected senatorial form. Even after the whole thing, people said come and go for Senate, I said no. I won’t do that. I’ve already made a commitment that this Senate ticket should be zoned to this area (Etche) because they’ve never had it before. I must not be in power.”