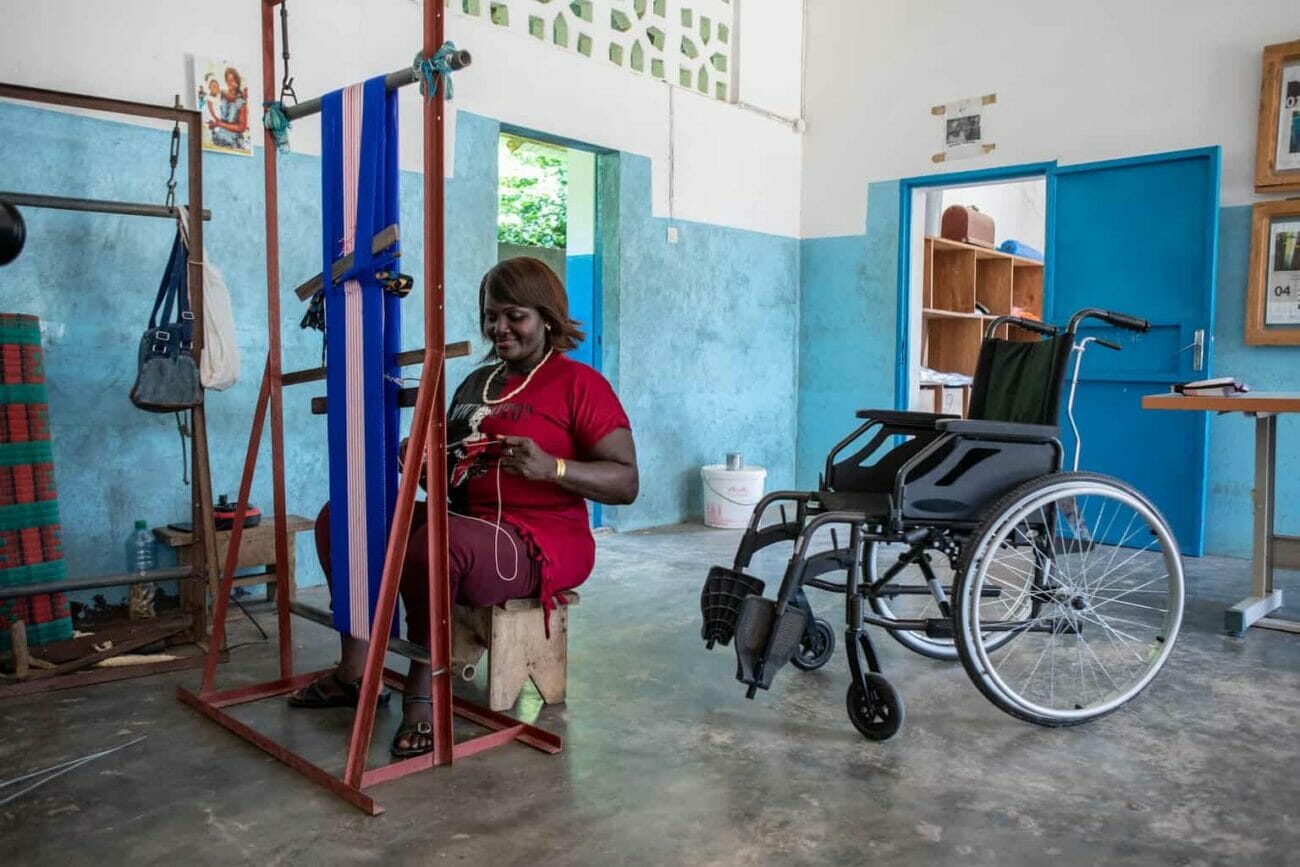 Stakeholders in the disability sector have called for the harmonisation of various data on Persons with Disabilities (PWDs) collected by the country’s various disability clusters and organisations.

They made the announcement on Friday in Abuja, at the conclusion of a three-day stakeholder forum hosted by the Center for Citizens with Disabilities (CCD).

The forum marked the fourth anniversary of the Discrimination Against Persons with Disabilities Prohibition Act’s passage.

The stakeholders also called for unity among the various disability communities.

According to Mr Benjamin Terver, Executive Director of the Center for Citizens Sustainable Development (CCSD), accurate harmonised data from all clusters is required for the National Commission for Persons with Disabilities (NCPWs) to effectively carry out its mandates.

“From our survey we discovered that lack of capacity is one of the major challenges that is hindering the successful implementation of the contents of the national disability law.

“As stakeholders we must understand the demography of our country and the dynamics when carrying out surveys, especially peculiar surveys on disabilities.

“We must also consider comprehensive sexuality factor when carrying these surveys, and finally harmonize the outcome from the different research or surveys.

“This would not just aid the national commission to make plans, but would guide execution of programs accordingly to suit all categories of PWDs,” he said.

Terver said that his organisation was ready to partner with the disability commission to ensure the provision of accurate data through future researchs and surveys.

Ms Brenda Nwosa, a representative of the Policy and Legal Advocacy Center (PLAC) urged the disability groups to join force in holding accountable those responsible for creating awareness on the contents of the law.

Nwosa also called for synergy in the disability community and urged them to form inter-developmental partnership to build the capacities of each cluster inspite individual goals.

“The disability community should start by holding accountable the law makers for the law made.

“This is because majority of the contents of the law are yet to be implemented even at the environs of the law makers.

“If proper monitoring and auditing is done at the national level, implementation at other levels would be easier and would foster unity and peace in the community, ” she said.

Nwosa also called for the simplification of the disability laws for the benefits of children and the use of local dialects translation for those at the grassroots and interior places.

Mr Kola Ogunbiyi, a representative of African Center for Media and Information Literacy (AFRIMIL) called for the strengthening of the capacities of relevant Ministries Departments and Agencies (MDAs).

Ogunbiyi said that the MDAs must be equipped with the right knowledge on the law and its content in other to be able to influence changes.

“There is a need to train MDAs, train journalists, train health workers and even development and funding partners on the law and the contents.

“This is key to achieving the needed awareness that would drive the execution and implementation of the law,” he said.

Mr David Anyaele, the Executive Director of CCD, said that the disability community was not divided but united and its unity brought about the passage of the national disability law.

Anyaele also stated that the community was working together, however more collaborations was needed to enhance the growth and progress of the community for the benefits of an estimated over 35million PWDs.

“We are united, we work together inspite our different organizational goals and we would not relent to ensure that the community remains united,” he said.

He reiterated that data from CCD’s research and surveys on PWDs, access to healthcare, access to airports and other surveys were available to the public and to the disability commission, as well as funding and development partners.(NAN)