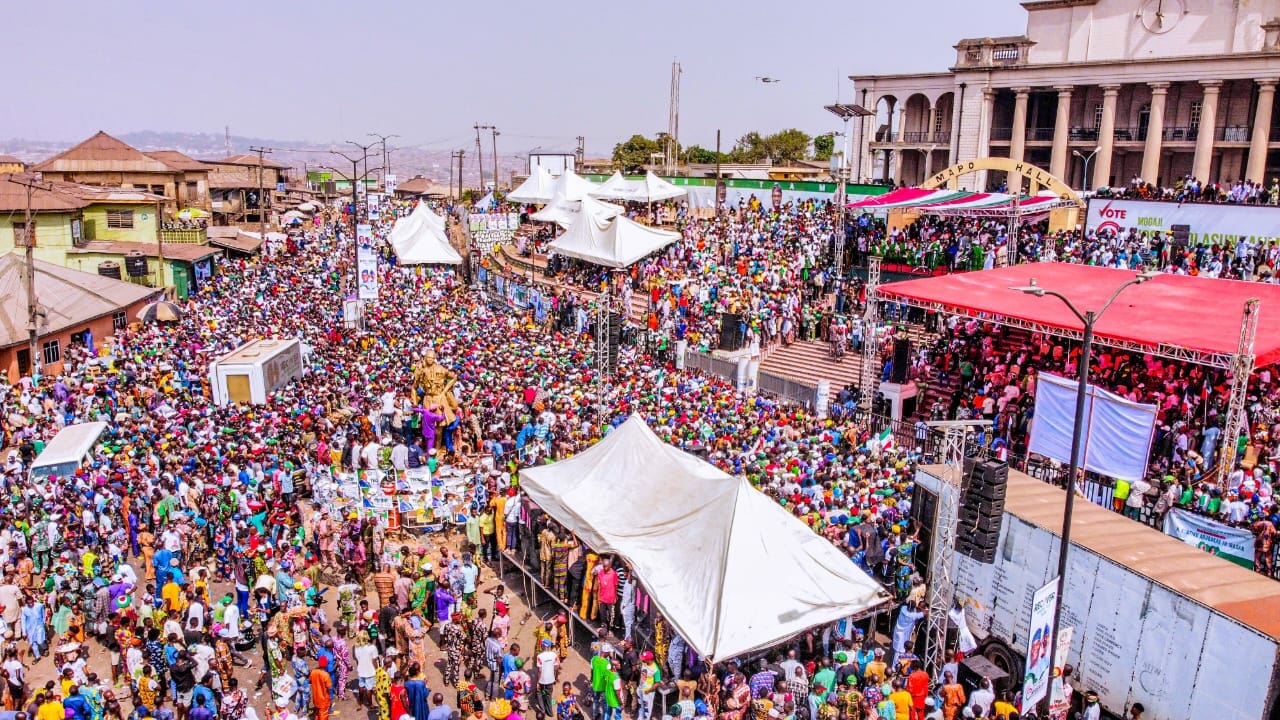 Rep. Yusuf Gagdi (APC- Pankshin/Kanke/Kanam) of Plateau has urged his constituents and all Plateau voters to support APC candidates in the upcoming general elections in order to attract more development.

According to him, the APC-led administration has done well in delivering democracy’s dividends to Nigerians, and thus deserves re-election to do even more for the people.

The lawmaker, who promised to take all legal steps to ensure his party’s continued power at all levels, urged his constituents to support his re-election bid as well as those of all APC candidates.

“We are determined to deliver APC from top to bottom in Plateau and this is because the party has not failed us.

“We have witnessed different developmental strides under President Muhammadu Buhari and our dear governor, Simon Lalong.

“’Today, we have legacy projects spread across Plateau; countless rural roads have been constructed; more federal presence is felt in the state through various interventions and employment opportunities have been created.

“For us to have more of these developments, I call on all residents of Plateau to vote Bola Tinubu as president, Nentawe Yilwatda as governor and all candidates of the APC in February,’’ he charged.

On his re-election bid, Gagdi said that his achievements in the last three years were visible enough to speak for him, but promised to do more if re-elected.

“We have done a lot for the people of this constituency in the last three years, but it not enough.

“Our achievements in the areas of education, construction of rural roads, hospitals; provision of potable water, rural electrification, agriculture and human capital development are not hidden.

“In 2019, I had a covenant with my people to deliver good governance to them and have not failed even though I am human. I am determined to do more

“I call on the electorate to give me their mandate again so that we will be able to touch those areas we are yet to address in ensuring that they have better and quality representation,’’ Gagdi said.

In his remarks, Mr Philip Dasun, Director-General of the campaign council, promised that it would work assiduously to actualise its mandate of ensuring Gagdi’s re-election to provide quality representation for the people. (NAN)