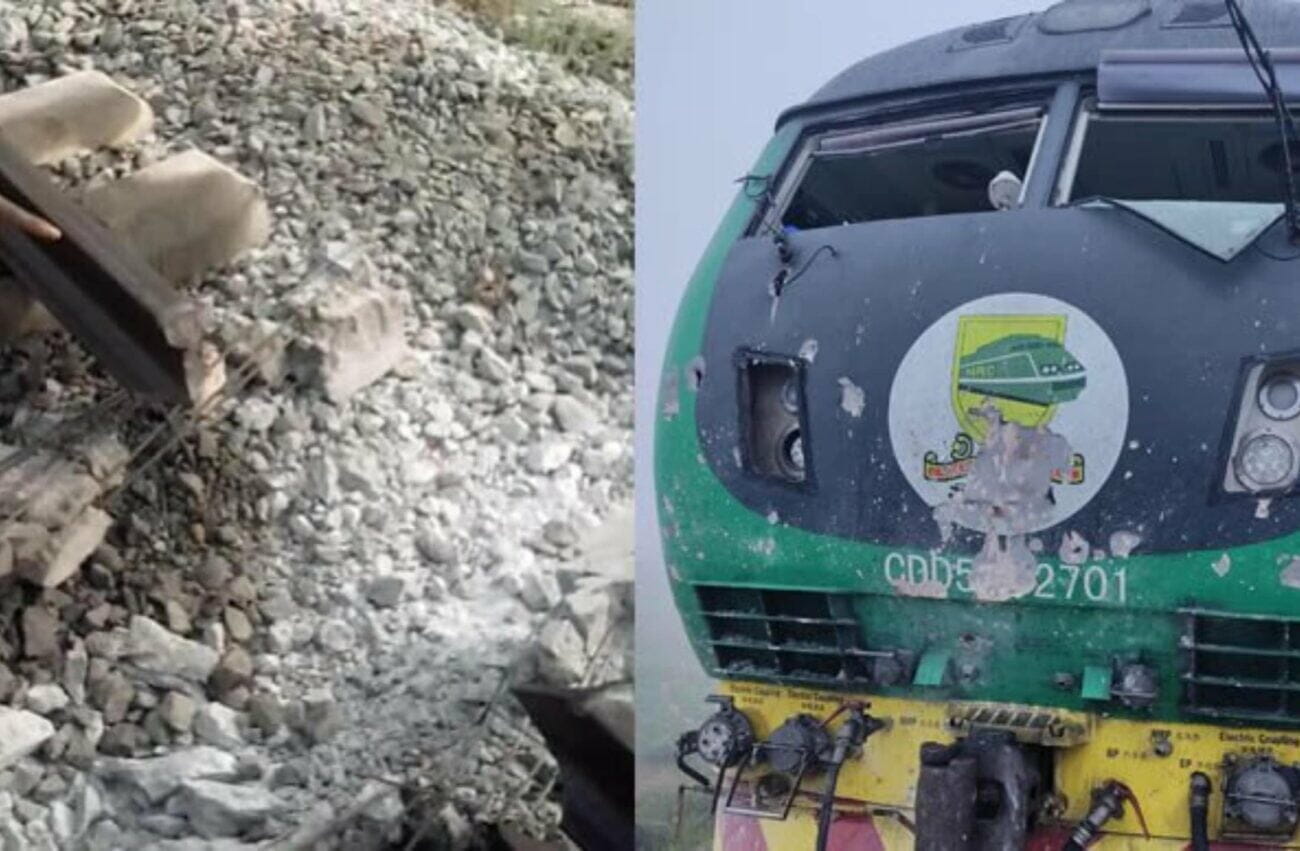 The 23 remaining passengers who were held hostage by Boko Haram insurgents following the attack on the Abuja to Kaduna train, have been released by the Nigerian Military.

This development was confirmed in a statement issued Wednesday by the Chief of Defense Staff Action Committee (CDSAC), Prof. Usman Yusuf.

Yusuf noted that their release was secured on Wednesday.

The statement reads: “I am pleased to announce to the nation and the world that at 1600Hrs. (4:00pm) today, Wednesday 5-10-2022, the seven-man Presidential Committee assembled by the Chief of Defense Staff (CDS), General L E O Irabor, secured the release and took custody of all the 23 remaining passengers held hostage by Boko Haram Terrorists following the attack on the Abuja to Kaduna train on 28-3-2022.

“The nation owes a debt of gratitude to the Nigerian Military under the leadership of the CDS who conceived and guided the operation from start to finish. All sister Security Agencies and the Federal Ministry of Transportation contributed immensely to this Operation.”

“The unwavering support of the President and Commander in Chief of the Nigerian Armed Forces, President Muhammadu Buhari GCFR is what made it all possible.

“Members of this Committee are grateful for the rare honour and privilege to be part of this Humanitarian Operation.”