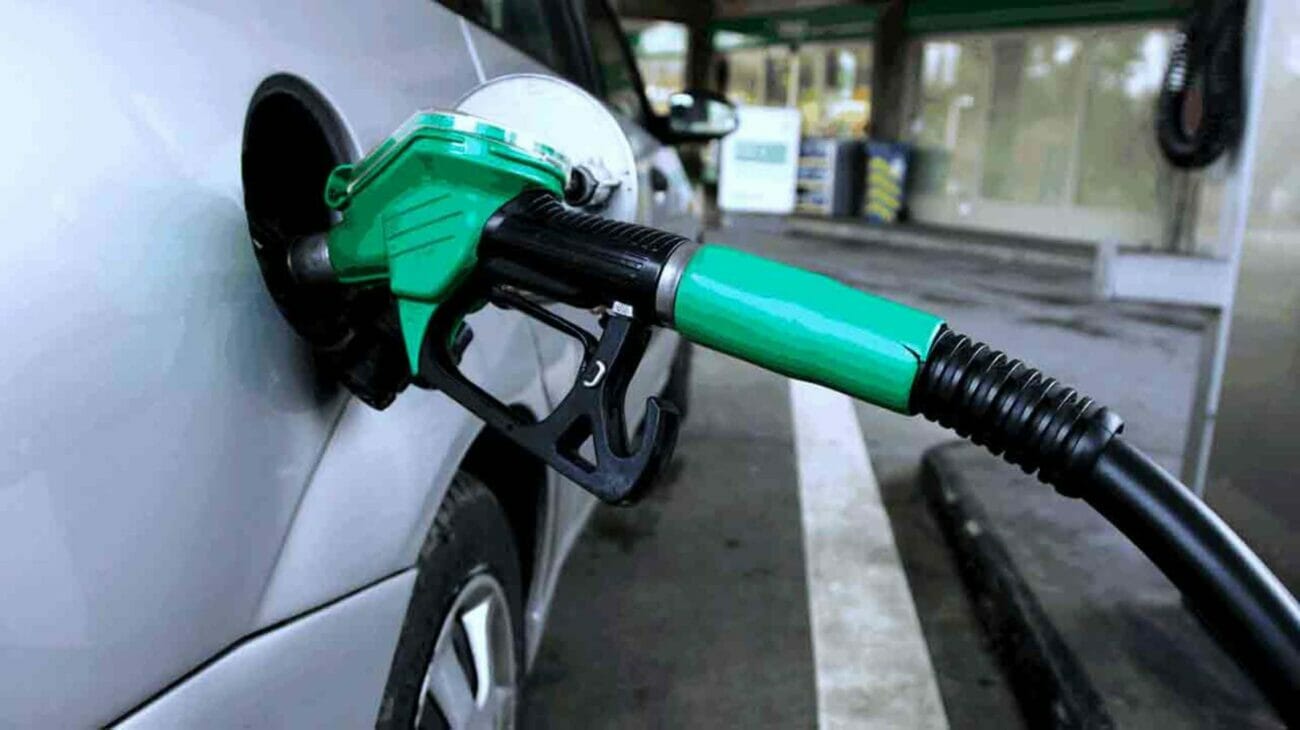 The Nigerian Midstream and Downstream Petroleum Regulatory Authority has urged Nigerians not to engage in panic-buying of Premium Motor Spirit, otherwise known as petrol, because it has enough in stock.

This was disclosed to the News Agency of Nigerian by the Chief Executive Officer, NMDPRA, Farouk Ahmed, on Tuesday.

This is amid the return of long queues at filling stations due to the scarcity of the commodity.

However, Ahmed dismissed scarcity claims, saying he had checked with the Major Oil Marketers Association of Nigeria and Nigeria National Petroleum Company Ltd. on the level of fuel stock and confirmed that they had sufficient stock.

“I spoke with the MOMAN’S Executive Secretary this morning and he told me they have sufficient stock.

“I have directed them to start evacuating the product immediately to filling stations.

“(The) NNPC has also confirmed sufficiency and they have commenced evacuation.

“From now till tomorrow the situation will be back to normal.

“I don’t know what is happening but we are on top of the situation,” he said.

Ahmed assured that there was enough fuel and, therefore, appealed to members of the public to avoid panic-buying as all efforts were being made to resolve shortage in some filling stations in Lagos and its environs.

The National Operations Controller of the Independent Petroleum Marketers Association of Nigeria, Mike Osatuyi, attributed the scarcity to unsteady supply in the past few days.

Osatuyi told NAN that as a result of the unsteady supply, depots prices had risen from N165 to N177 and N178 per litre in Apapa and its environs.

“The marketers will only sell what they buy. If the price of petrol increases, we add our transportation cost and other charges to the selling price,” he said.

He appealed to the NNPC and the NMDPRA to supply enough petrol across the country to ease scarcity.

What Nigerians are saying

Nigerians have expressed their displeasure at the situation which they believe will add to the hardship they have been facing.

Nollywood actress, Kate Henshaw, identified on Twitter as @HenshawKate, said, “Mehn the fuel queue this morning na die! Yesterday own was not as bad. Police men trying to keep order but this guy just shunt enter queue, he was even threatened with a gun, he still refused!! Air taken out of his tyre, still he kept pushing the car in the queue..

Another Twitter user, @jagganiyu, said, “Another fuel scarcity. Why won’t we have fuel scarcity when our oil is being stolen indiscriminately? This APC government has had the most fuel scarcities. Just a government of failures.”

@OlisaOsega said, “Fuel scarcity is looming. Transport fare is about to triple in Lagos becos bus drivers are threatening strike action because of constant extortion by agberos. Rice is now N45,000 per bag. No light. This APC government keep making life unbearable for us. The suffering is too much.”

@Tee_Classiquem1 said, “I really don’t understand this news of fuel scarcity again, didn’t NNPC said they have fuel in abundance that can serve us for 3 years without interruption few months ago? What is going on please?” 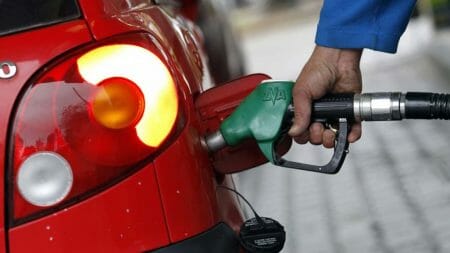 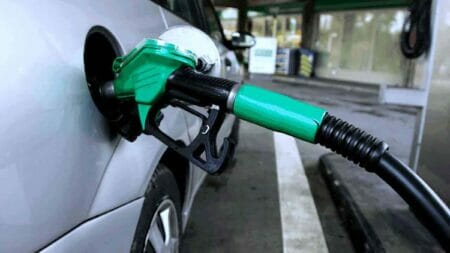 Why my administration has not removed fuel subsidy – Buhari