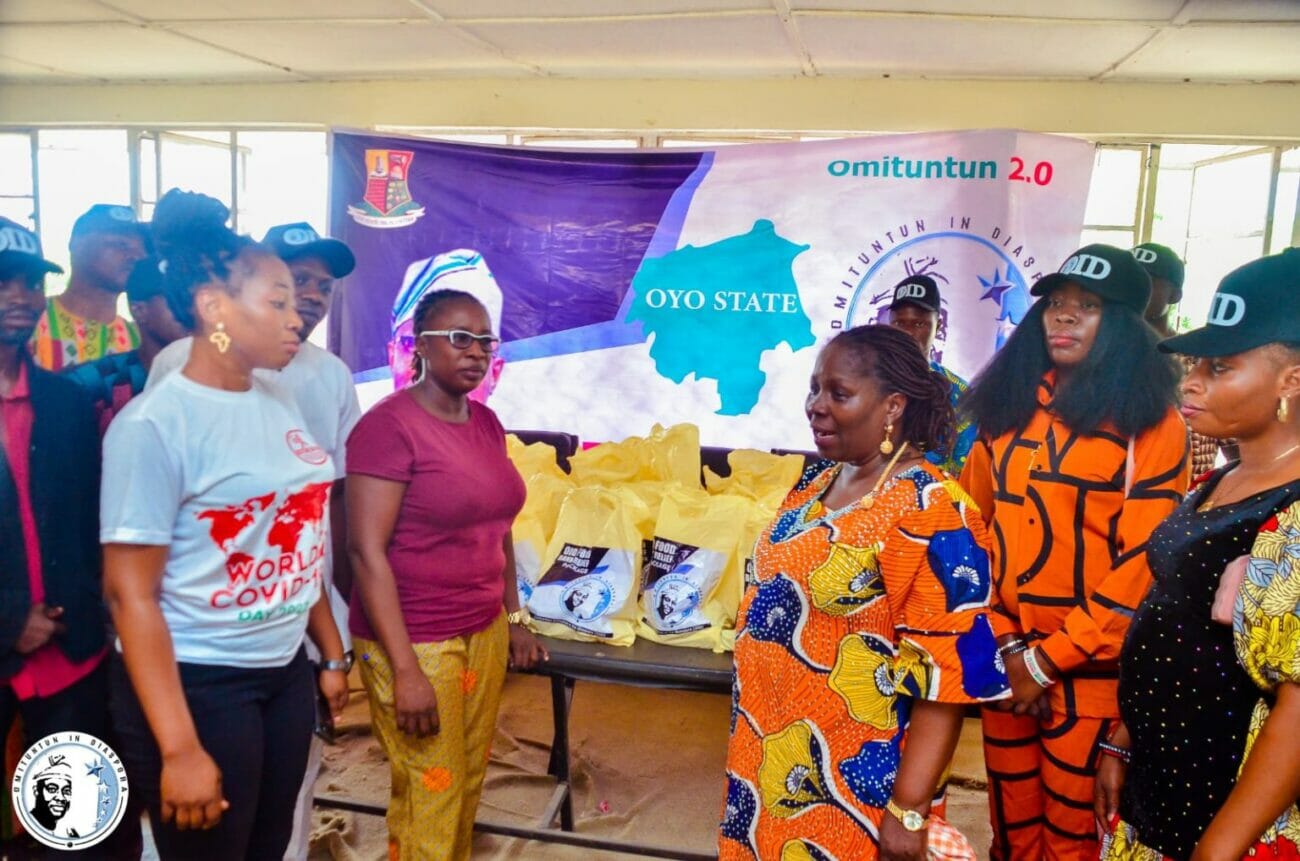 Omituntun Initiative in the Diaspora (OID), a professional organisation, has urged the people of Oyo State to re-elect Gov. Seyi Makinde in order to ensure long-term socioeconomic and human resource development.

Pastor (Mrs) Omonike Aderibigbe, the OID Food Bank Outreach Coordinator, made the plea at some Rehabilitation Centres in Ibadan.

Aderibigbe stated that the gesture was part of OID’s activities in support of Makinde’s government, as well as ensuring that the dividends of democracy reach the state’s downtrodden.

She said that Makinde-led administration would be more inclusive, if given a second term.

“The gesture is to identify with the philanthropic attitude of Gov. Seyi Makinde, who is a blessing to Oyo State and passionate about programmes and policies that prioritise people’s wellbeing in the state.

“We are confident that the entire state has greater opportunities to benefit more dividends of democracy, good and inclusive governance in the second term bid of Makinde tagged: “Omituntun 2.0,” she said.

Aderibigbe urged eligible voters to ensure Makinde’s re-election for a second term in office, saying that the state would experience more inclusive governance.

The management of the rehabilitation Centre, commended Makinde for his proactiveness, regular and timely payment of salaries as well as running costs for the center among other benefits.

“It is evident that the governor has performed excellently well in all aspects of governance within a short period and established an inclusive government that engaged many people including the PLWDs,” she said.

Oladejo said that people in the council area were firmly behind Makinde, urging them to re-elect Makinde for sustainable socioeconomic and human resources development.

Some PLWDs and vulnerable persons who benefited from the OID Food Bank Outreach could not hide their happiness, praying that God reward Makinde for another term of impactful leadership.

How to achieve call for Ayu’s resignation – Atiku

PDP Crisis: You can’t take everything, it will purge you – Wike warns 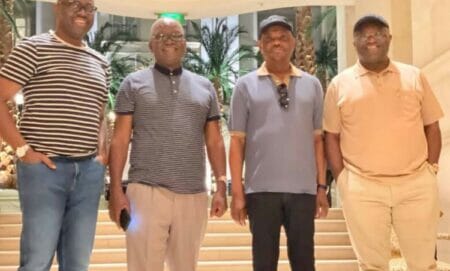 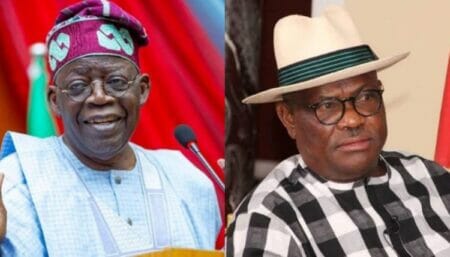