Personal visits to get people’s challenges makes me unique- Jandor 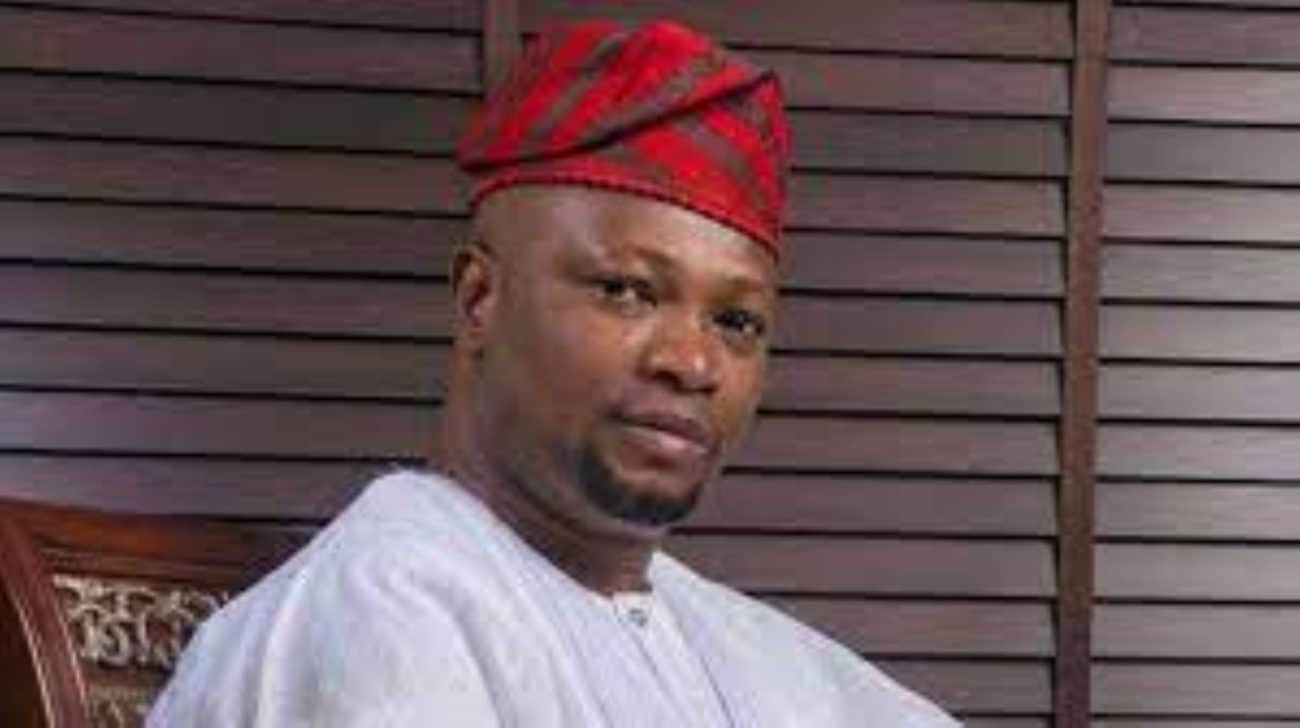 Adediran in the company of other party leaders and candidates, made this remark when his campaign train toured Agege Local Government Area, in his ongoing grassroots engagements across the 245 wards of the state.

The candidate said he remained the only governorship contestant touring different communities and meeting people where they lived and worked, to know about their challenges.

Adediran added that no leader could govern a place or a people he did not know very well, hence his grassroots tours which started on Oct. 19,  2022 and had covered about 150 of the 245 wards.

At an interactive session with the Tipper Drivers and Building Materials Dealers Association at Tipper Garage, Agege, Adediran said that he also remained different because of his belief about being accountable to God and to people if entrusted with position of authority.

“It is time for you to come out and vote for candidates you have interacted and interrogated with, not those you see on postals alone.

“Vote for candidates that visit you where you live to see the condition of where you live and work. Vote for someone who has come to your door step to hear your challenges.

“Our going to every corner of the state rather than staying on postal alone should tell everyone of the difference we are bringing.

“I have touched so many parts of the state because I believe that a leader must know the people and the landscape he wants to govern. That’s the difference.

“I wil govern the state with consciousness of being accountable to God. Some of us always think of the end and the judgment day,” Adediran said.

According to the candidate, his understanding of religion propels him to get into the ring as a messager of God to defend the suffering masses.

“God gave me intelligence, some money, connection and if he gives me all these and I fail to use it to rescue the ordinary people, God will query me. That is why we have taken this step,” he said.

Adediran vowed to  prioritise the welfare of the people and lead with the fear of God.

The candidate said that such  commitment was the reason for  his tours of every nook and cranny of the state to interact and interrogate with the people that  he planned to lead.

Adediran, who noted that his administration would be for the masses, said: “whatever God gives is for the good of people around us.

“It is time to run a populist government in Lagos. For those who understand this, if God gives you power or money, wisdom or connection, it is for the people.

“If God crowns you as king over others, it is for you to make life abundant for them. If He makes you a leader, it is for people to see you as a defender,” he said.

Adediran said  his administration would put an end to all harassments on the roads and markets by law enforcement agencies.

He decried the bad condition of roads in some  of the local government areas, saying that the state had enormous resources to make life easier for residents.

According to him, politicians should rather invest in people rather than multiplying personal property for selfish reasons.

“That’s is why ours is different. Relax. The time of PDP has come,” he added.

Adediran said that it had become imperative for him to protect all businesses in Lagos if he emerged winner, promising to prevent anything that could affect businesses in markets.

Speaking, Mr Sola Osolana, PDP House of Representatives’ candidate for Agege Federal Constituency, urged the people to vote PDP for restoration of all things they had lost.

Alhaji Saka Olowolagba, the Chairman of Guinness Tippers Garage Association, commended Adediran for the visit and assured him of the group’s support.

In another meeting with Ebira Community in Agege, Adediran urged the community to vote for candidates that regarded and respected them by visiting them.

“Any candidate that regards you should come to you as we have come because we regard you a lot. We know that we cannot become anything except you give us.

“If we do not regard you, we will not come here. We have seen your challenges,” he said.

Urging the people never to be deceived by politicians who hoodwinked them with perishable gifts, Adediran pledged sustainable empowerment programmes for the youths, women, children and physically challenged special attention.

“We want to put money in the purses of the masses instead of giving you noddles and cow, which some politicians are doing to deceive you and mortgage your future and that of your children for four years.

“This year, Lagos will be free, don’t be deceived by anyone,” he said.

He pledged free and compulsory education with free school uniforms and teaching aids.

Adediran announced an immediate provision of two solar power to the community  to lit up the area. .

The News Agency of Nigeria (NAN) reports that Adediran and his campaign train also engaged different other socio-cultural and trade groups, like Spare Parts Dealers Association and others in Agege, soliciting support. (NAN)