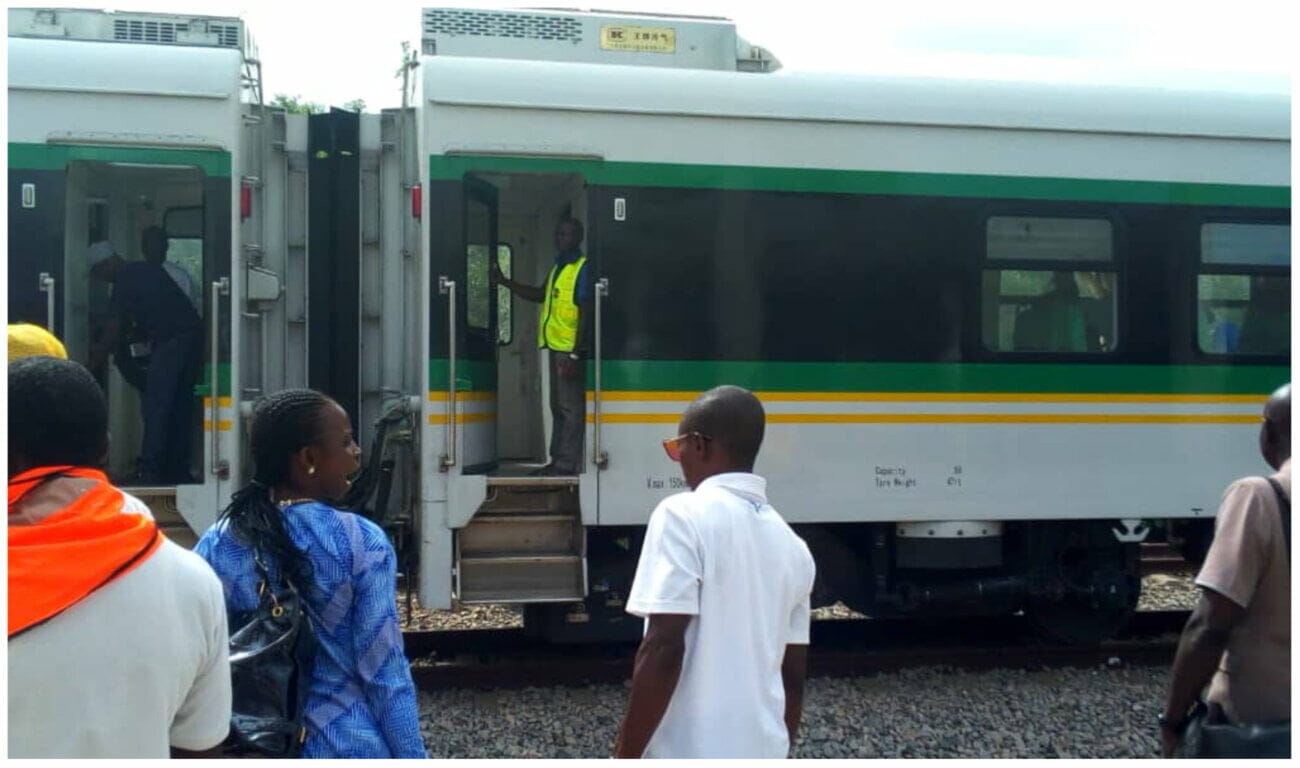 On Sunday, the Kogi Police Command confirmed that all passengers of the train that derailed in Kogi forest had been safely evacuated.

Mr Akeem Yusuf, the state Commissioner of Police (CP), confirmed this in a phone interview with the News Agency of Nigeria (NAN) in Lokoja.

The ill-fated train, which was reportedly plying the Warri-Itakpe route, derailed in Kogi forest between Ajaokuta and Itakpe towns, leaving passengers stranded.

It was said to had left Warri early morning of Sunday but got derailed at around 12 p.m inside the forest, a situation which reportedly instilled fear in the passengers.

But Yusuf said: “When we got the destress call, I immediately dispatch a team of rescue team that rushed to the forest to give them cover.

“We didn’t take the report with laxity but ensured that the passengers and the train crew got the desired security cover.

“Our plans were to ensure no criminal element take advantage of the situation to do anything funny and God helping us nothing funny happened.

“I can boldly tell you that all the passengers have been evacuated to safety without any cause for alarm,” he said.

Yusuf said that what was left at the scene was the wagons of the train, but all the passengers were made to proceed with their journey without any hindrance.

The police boss commended his officers and men that successfully conducted the rescue operations alongside other security operatives in the state. (NAN) 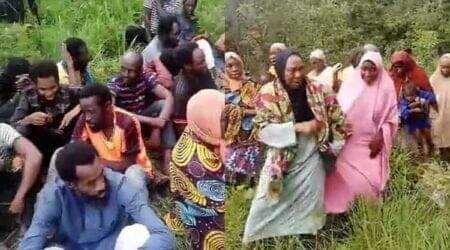 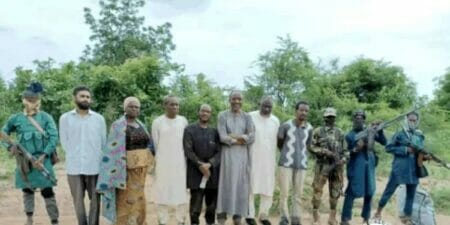