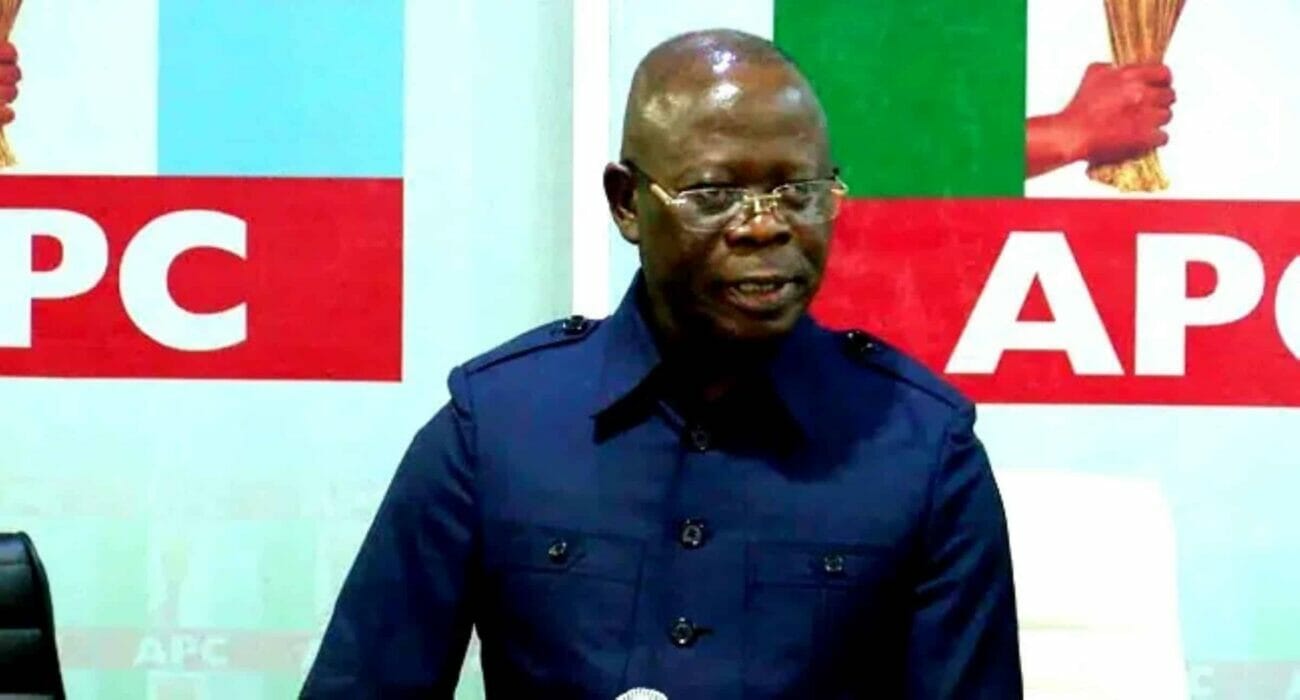 The Deputy Director-General of the presidential campaign council, All Progressive Congress, Adams Oshiomhole, has revealed why the party’s campaign inauguration was delayed.

Oshiomhole said the ruling APC campaign inauguration was rescheduled because of the absence of President Muhammadu Buhari and the Director-General of the campaign council, Plateau State Governor Simon Lalong.

Recall that Buhari and Lalong were both in New York to attend the United Nations general assembly.

“What do you expect of the council when the director-general who heads the operational wing of the campaign is also out of the country?”

He further stated that he’s unaware of the present location of the APC Presidential Candidate, Asiwaju Bola Tinubu, as he doesn’t report to him directly.

Oshiomhole said, “Well, I don’t report to him (Bola Tinubu) every day, so I am not sure if he is around or not.”

Responding to the possible date for the campaign inauguration, he explained that consultations would be made to fix a new date.

“I am aware the president is back now. I am also aware that the DG is not yet back but will be back by the weekend, and I expect that upon his return, there will be consultations looking at the president and DG’s schedule, and once we have a clear date, that will be done,” he said.