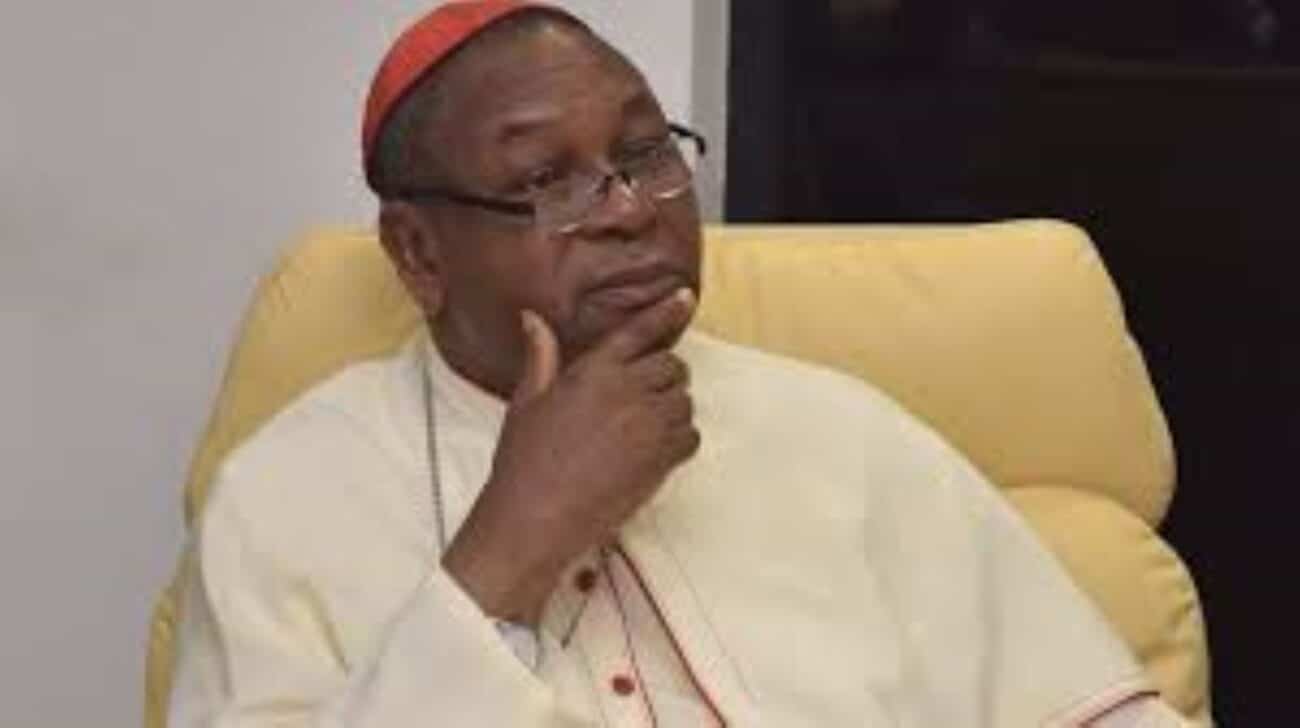 Catholic Archbishop Emeritus of Abuja, His Eminence, Cardinal John Onaiyekan, has explained what the church needs to do about the Muslim-Muslim ticket of the All Progressive Congress, APC, in the 2023 presidential election.

Onaiyekan said the APC’s Muslim-Muslim ticket was a political decision based on a calculation to win votes.

He said the church does not need to comment on the ruling party’s decision but present facts about the matter to people, who will also take their own political decisions.

Onaiyekan stated this on Wednesday while delivering a paper on the topic, ‘Church as an agent of dialogue and reconciliation in our community in the quest for just and peaceful societal order’ at the 1st synod of the Catholic Diocese of Osogbo, held in Ede, Osun state,

The clergyman disclosed that as a voter, he would not vote for the same faith ticket in the 2023 election.

He advised that continuous dialogue should be encouraged to promote harmony.

“There is no point telling them not to take such a decision, all you can say is that they will have to accept responsibility for the decision they have taken. I only have one voter’s card and by God’s grace, I will use it. I will definitely not vote for a Muslim/Muslim ticket. That is my decision.