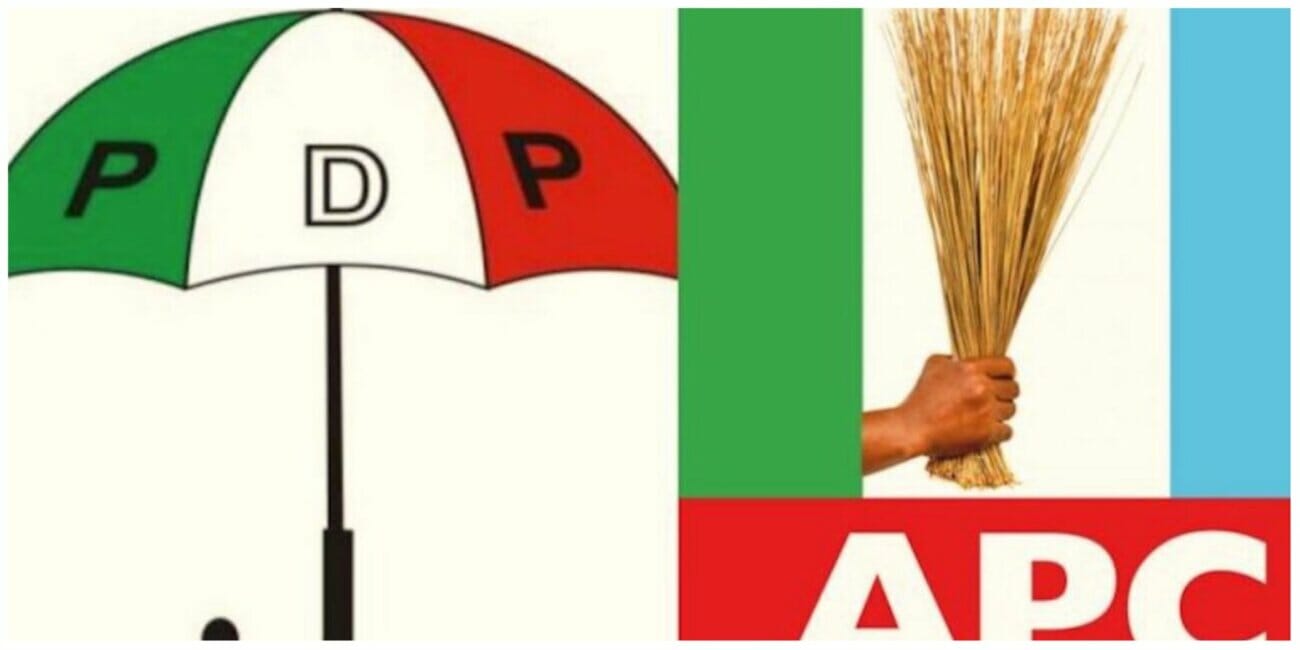 The former lawmaker, who was received into PDP by Mr Fatai Adams, the PDP Chairman in the State, on Saturday in Ikare Akoko, blamed APC for the current challenges in the country.

“The Peoples Democratic Party is ready to right the wrongs of the All Progressives Congress-led administration,” he said.

He alleged that internal democracy is lacking in the APC, saying that a few cliques would hold the party by the jugular, and run it like a sole administrator without recourse to laid-down constitution of the party.

“The only party that is practicing internal democracy, by giving party members platforms to aspire for any position of their choice is the PDP.

“No right-thinking person can give them another chance to continue with their disastrous administration,” Olemija said.

Welcoming the defector and his supporters, Adams assured them of equal rights and privileges in the party.

He said all defectors to PDP would receive equal benefits from the PDP, urging all members of the party to work together to ensure that the party emerges victorious in the forthcoming Elections.

The News Agency of Nigeria (NAN) reports that Olemija was in the National Assembly between 2015 and 2019. (NAN)