Executive Chairman of the National Population Commission (NPC), Nasir Isa Kwarra, has said that the Commission would engage the services of about 1.5 million ad-hoc staff during the Housing and Population Census slated for April 2023.

Kwarra stated this on Saturday during a live radio programme.

He said the outcome of the census would be made available digitally for stakeholders and data-generating institutions for national planning and research purposes.

“The methodology for the next census has been designed to produce not only accurate, reliable and acceptable census data but also inclusive and user-friendly census data,” he said.

The Commission’s Census Manager, Dr Inuwa Jalingo, said the recruitment portal for the exercise was created three months ago, and the recruitment is done digitally to guarantee transparency and integrity of the process.

Jalingo, therefore, urged qualified Nigerians to visit the portal and apply on the Commission’s website.

Director of Census, Mrs Evelyn Olanipekun, said the Commission had already carried out Enumeration Area Demarcation (EAD) in the 772 Local Government Areas(LGAs) out of the 774 LGAs in Nigeria.

Acording to Olanipekun, the Commission had done the first and second Census Pretest in the selected Enumeration Areas in the 36 States and Federal Capital Territory, Abuja, in preparation for the 2023 Census.

She further explained that the Census Pretest was done based on variation, terrain, culture and topography of the selected places. 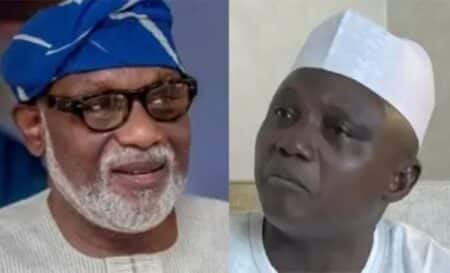