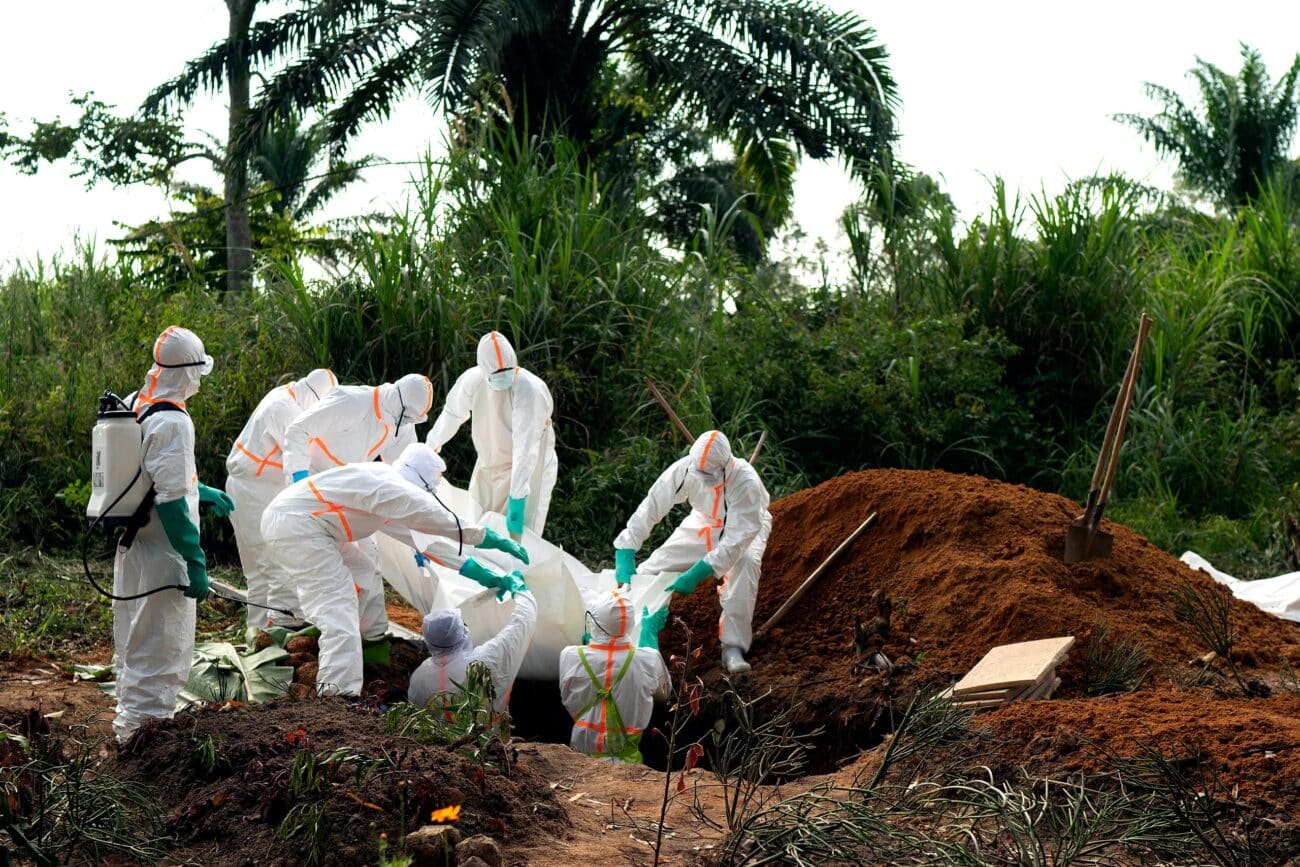 The Nigeria Centre for Disease Control (NCDC) has warned of a possible Ebola virus outbreak in the country.

The NCDC General, Dr Ifedayo Adetifa, who gave the warning in a statement issued on Tuesday, said the overall risk of importation of the Ebola virus disease is based on available data.

He said the outbreak declaration was made following laboratory confirmation of a patient from a village in Madudu sub-county, Mubende district, central Uganda.

According to Adetifa, Nigerians are at high risk because the Sudan Ebola Virus does not currently have an effective drug for treatment or licensed vaccine for prevention.

“The extent of the outbreak in Uganda has not yet been ascertained as investigations have shown that some persons may have died with similar symptoms which were not reported to health authorities. In addition, their burials were not conducted safely to prevent transmission.

“The likelihood of importation to Nigeria is high due to the increased air travel between Nigeria and Uganda, especially through Kenya’s Nairobi airport, a regional transport hub, and other neighbouring countries that share a direct border with Uganda.

“The likelihood of spread in Nigeria following importation is high due to the gatherings and travel associated with politics, the coming yuletide as well as other religious gatherings and festivals during the last few months of the year.”

However, the NCDC said despite the risk assessment, the country has the capacity – technical, human (health workforce), and diagnostic – to respond effectively in the event of an outbreak. 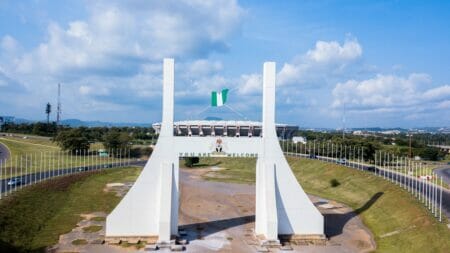 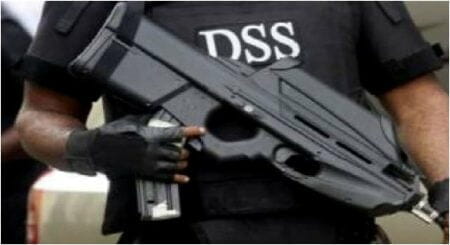