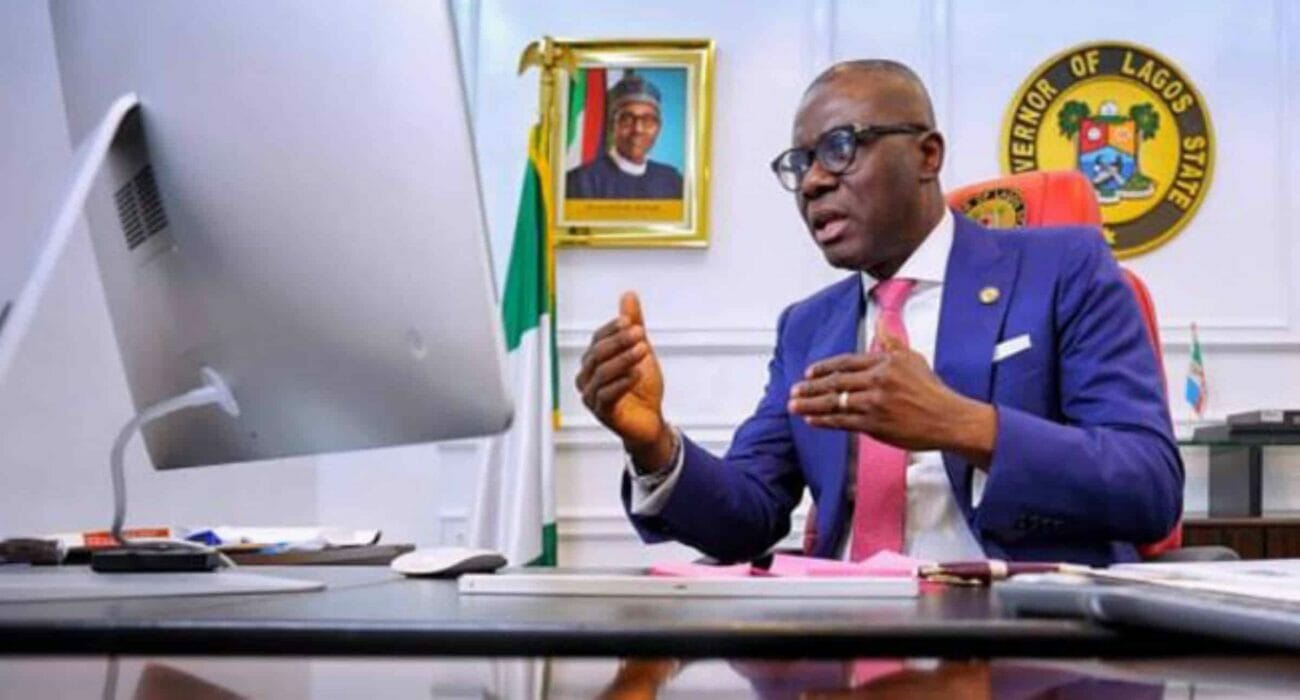 The Lagos State Government has declared Tuesday, January 24 to Friday, January 27 as work-free days for public servants in the state to collect their Permanent Voter Cards at their respective local government/local council development areas in the state.

This was made known by the Head of Service, Hakeem Muri-Okunola. In a circular released, Muri-Okunola said the state Governor, Babajide Sanwo-Olu, graciously approved the work-free day for the public servants.

“Consequent upon the extension of the collection of Permanent Voters’ Cards by the Independent National Electoral Commission, it is hereby notified for the general information that all public servants who are yet to collect their Permanent Voters’ Cards from designated INEC Centers are encouraged to do so before Sunday, January 29, 2023, as it is a civic responsibility to vote.

To this end, Mr Governor has graciously approved a work-free day to enable public servants to collect their PVCs from their respective local government/local council development areas as presented in the table below.”

“Consequently, accounting officers and all public servants are to ensure compliance whilst giving this circular the service-wide publicity it deserves,” he said.

Second Lagos Airport to be contructed in Lekki 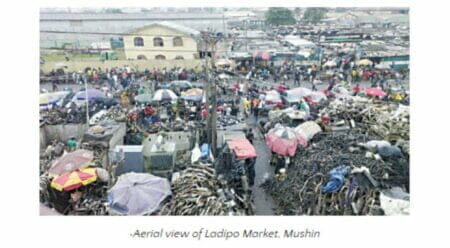 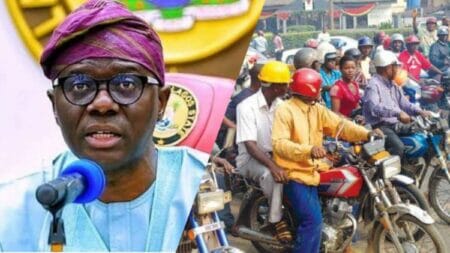 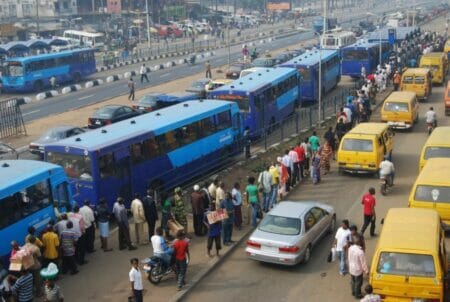 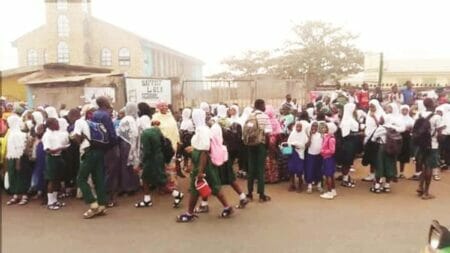