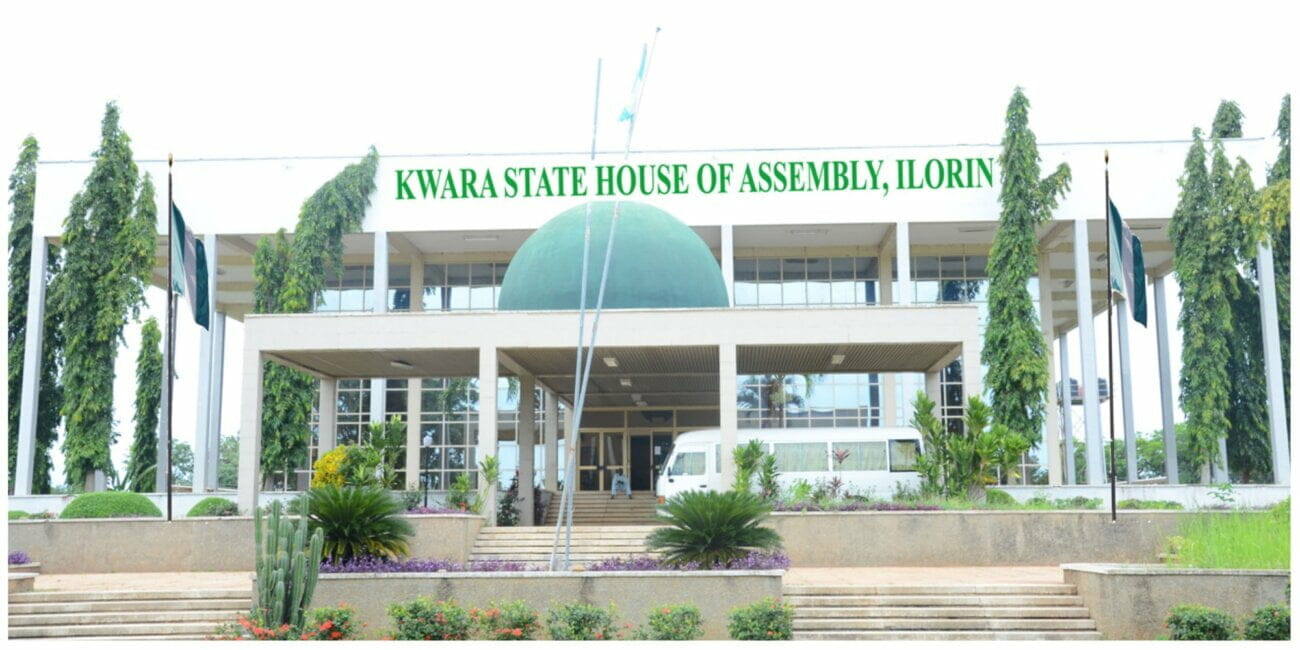 Lawmakers in the Kwara House of Assembly on Tuesday eulogised their deceased House Leader, Mr Abubakar Olawoyin, as they held a valedictory session in his honour.

The News Agency of Nigeria recalls that Olawoyin died on Monday (Jan. 9) after a brief illness.

He was the member representing Ilorin Central Constituency.

In their various tributes, the lawmakers extolled the virtues of the deceased whom they described as a rallying point prior to their emergence as elected lawmakers in the state.

They recalled how Olawoyin took time out to mobilise them for series of meetings during the 2019 elections with the aim of having a formidable House of Assembly when elected, which came to pass.

Mr Jimoh Ali (APC-Ilorin East) said Olawoyin played a tremendous role in the 9th Assembly and amongst people that crossed his path.

He said this was evident in the encomiums people passed on him when he passed on.

On his part, Mr Olumide Awolola (APC-Isin) described the late House Leader as a leader per excellence, who cares for everyone, including his family members.

”He was a strong pillar of the party when there was crisis and he had the ability to douse tension as they arise, may God rest his soul,” Olumide said.

Mr Abdullahi Danbaba (APC-Kaiama) described the deceased as a dogged goal-getter who was very dedicated.

In his words, the Speaker, Mr Yakubu Salihu, described Olawoyin’s death as one death too many, which came to give credence to the saying that “it is not how far, but how well” .

”He touched the lives of the people of his constituency and his tremendous contributions in the 9th Assembly through sponsoring of bills and motions were not unnoticed.

”We thank God for his life because he lived a fulfilled life. With his demise, the 9th Assembly has lost a strong pillar of support and Kwara lost a great patriot.

”As we mourn his death, the 9th Assembly will work to realise the aspirations and yearnings of his constituency,” Saliu said.

A minute silence was observed in honour of the late House Leader. (NAN)