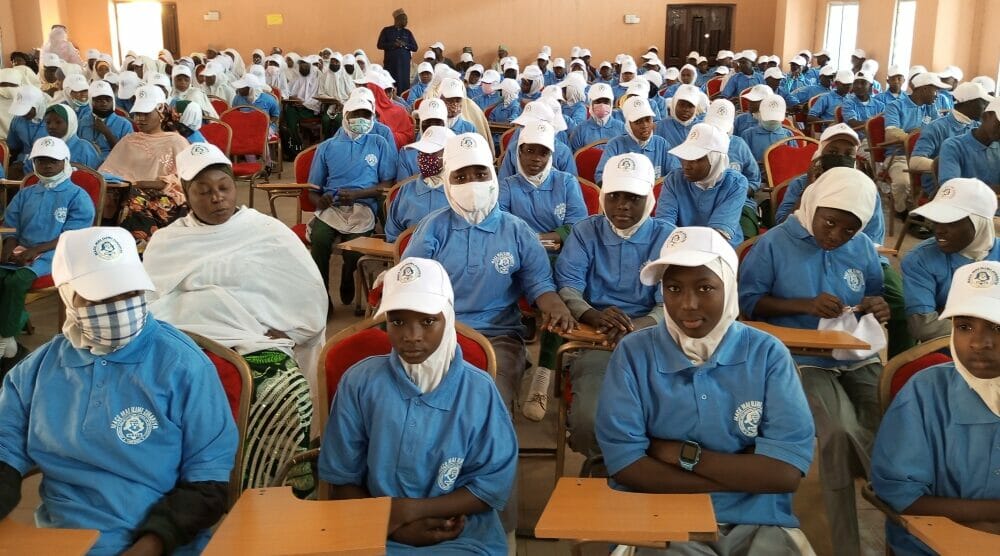 Hajiya Halima Tukur, the state team lead on social norms and communication, revealed this on Tuesday in Kano during the International Day of Education, which was organised by the AGILE project and the Kano Ministry of Education.

Tukur explained that the project, a partnership between the Federal Ministry of Education and the World Bank, included critical components to improve girls’ education.

According to her, the project’s goal is to reduce the barriers to girls’ education, which are visible in the overall school attendance of girls.

She highlighted that the state government had provided all the necessary assistance to ensure success of the project on girl’s education.

The team lead added that the event was organized to emphasize the importance of Girl child education to the development of a society.

” No sane society will progress without education and AGILE is here to make a change,” she said.

He said that the project included free and compulsory education, inclusive education, teacher policy, among others.

The commissioner said AGILE was an initiative that had boosted students academic performance, and charged them to be good ambassadors by utilising their potentials to become journalists, teachers, medical doctors, engineers and professionals.

Yan’shana commended World Bank for the initiative which had yielded positive results to the state’s education sector.

“A lot has been done by the state government and we are going to record more achievements in Kano,” he explained.

He appealed to the state government, to ensure timely release of funds budgeted to the education sector, to achieve the desired objectives.

Some of the students who spoke to the News Agency of Nigeria (NAN) said that AGILE had provided toilets, water and other learning and instructional materials to their schools. (NAN) 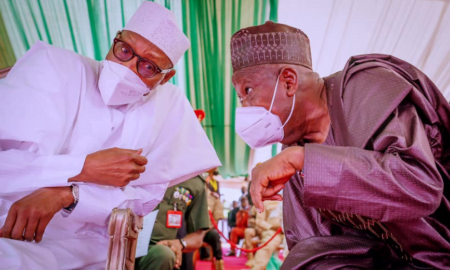 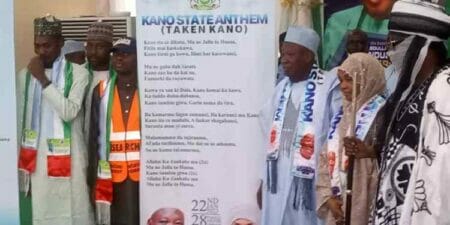 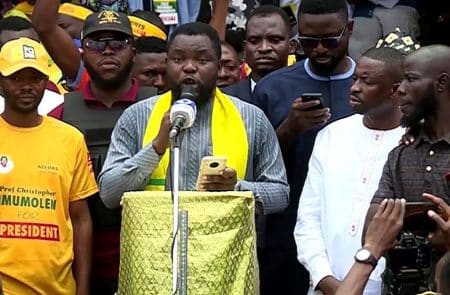 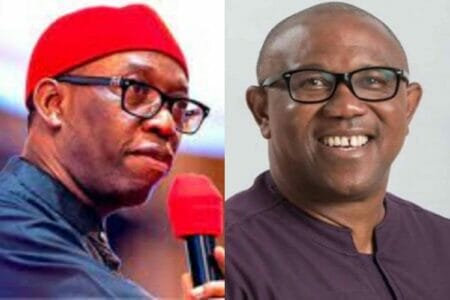 Stop dragging the church into politics, that’s not their calling, Okowa tells Obi 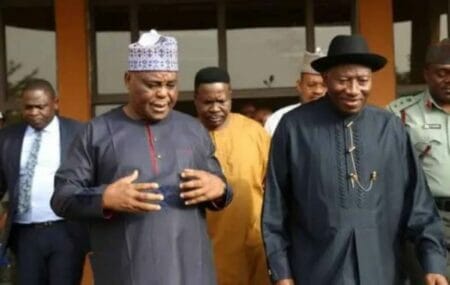 Dokpesi accuses Jonathan of being responsible for PDP current crisis