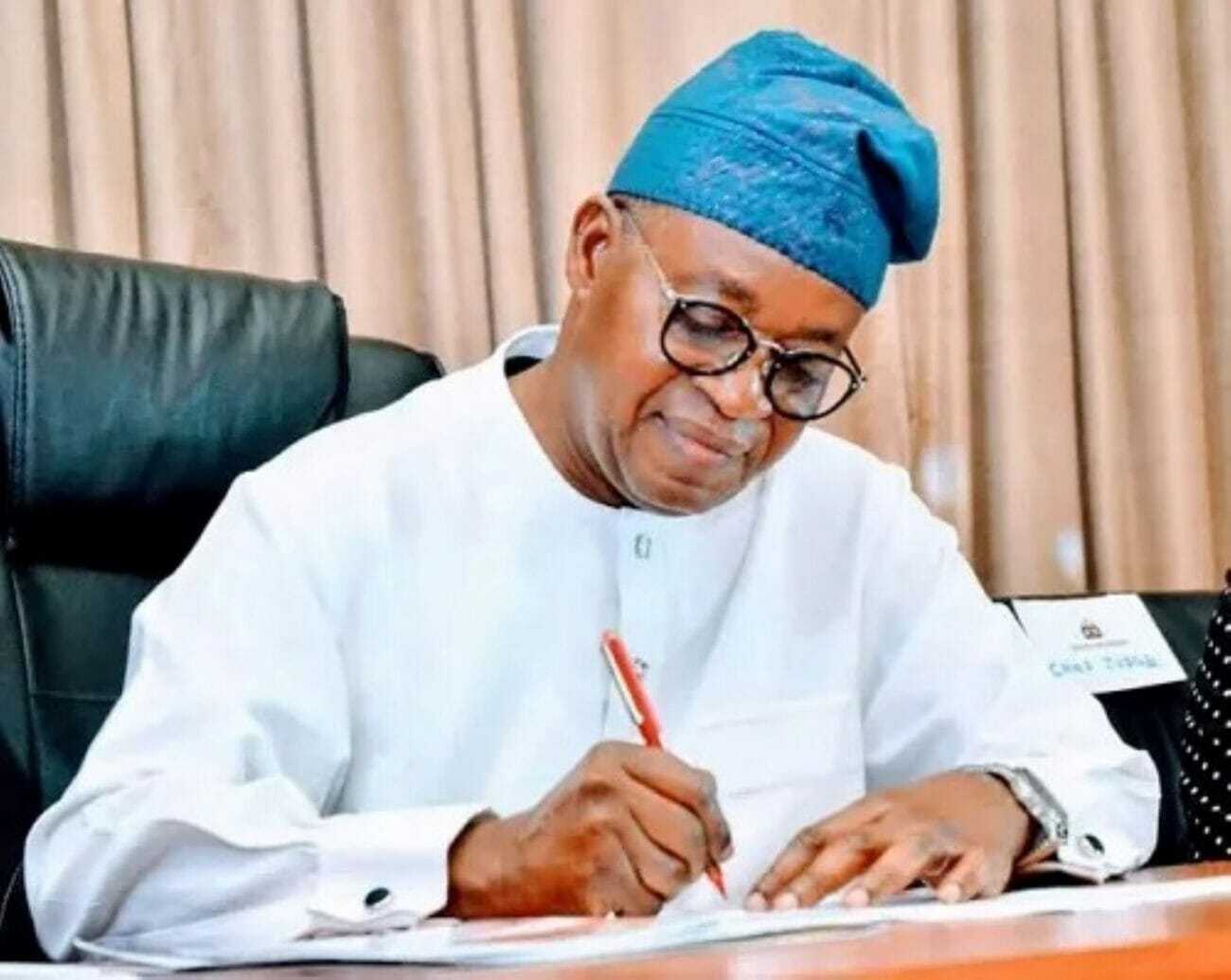 Governor Adegboyega Oyetola of Osun State has released the sum of N1.2billion for the payment of pensioners in the state civil service.

The governor released N350,000,000 for retirement benefits of pensioners on the Contributory Pensions Scheme.

The state Head of Service, Dr Festus Oyebade, disclosed this in a statement issued on Friday in Osogbo, the state capital.

Oyebade said the amount is in addition to the N752,000,000 monthly pension to be paid to retirees under the old Pensions Scheme for September.

He noted that beneficiaries had been placed on the notice boards of the Civil Service Bureau Office of the Head of Service and the Ministry of Information and Civic Engagement.

The statement partially read. “Concerned retirees who are picked on merit are to check the list for their names and payment starts immediately on Tuesday, October 4, 2022.

“Mr Adegboyega Oyetola urges all the workers and retirees in the State to be more dedicated and wishes them Happy Independence Anniversary. He assures all workers in the state both serving and retired of giving their welfare priority and attention throughout his administration.” 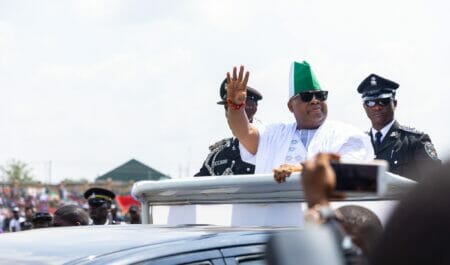 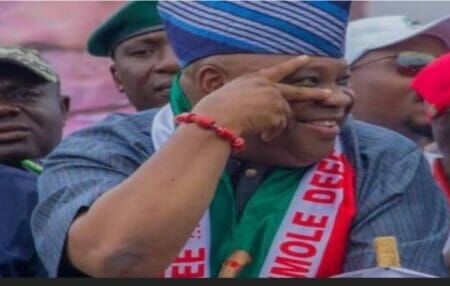