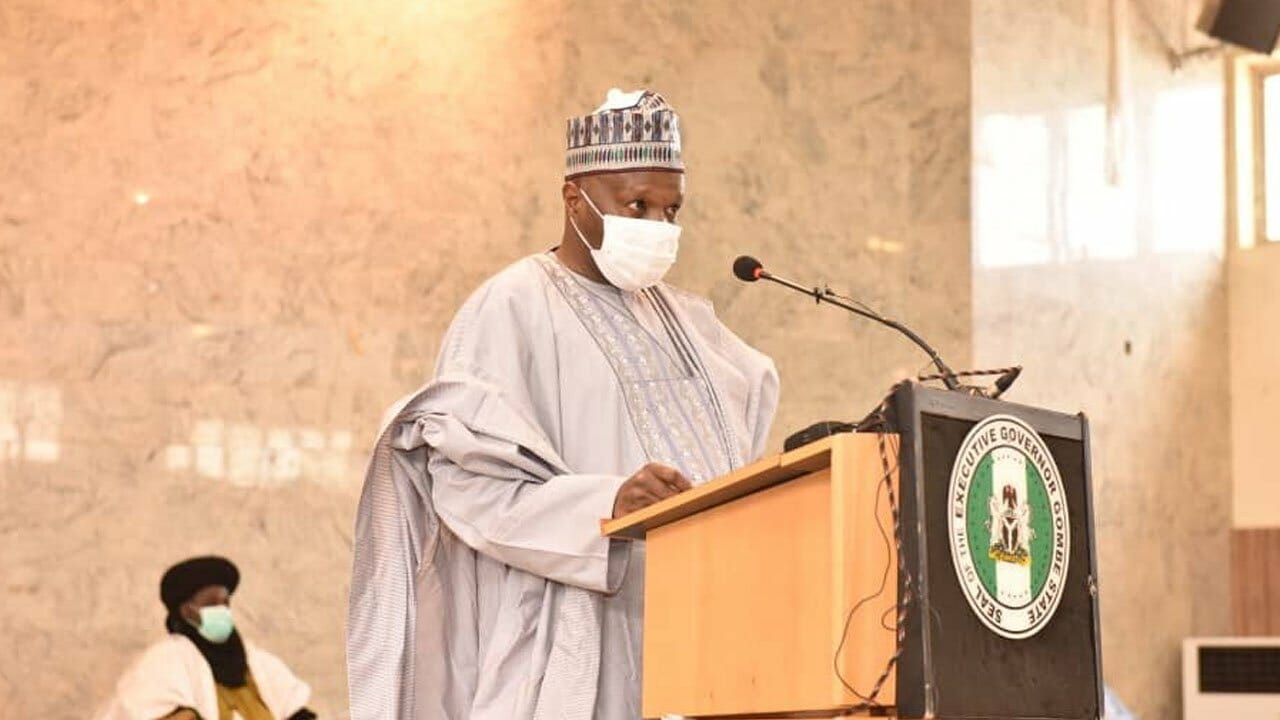 The Gombe State Internal Revenue Service (GIRS) says it has generated N13 billion in 2022, the highest revenue collection ever in its history.

Alhaji Salihu Baba-Alkali, the Executive Chairman of the Service, made this disclosure in an interview with the News Agency of Nigeria (NAN) on Wednesday in Gombe.

Since the election of Gov. Inuwa Yahaya in 2019, the Service, according to him, has achieved unprecedented success in revenue collection.

He credited the success to the governor’s tenacity in his drive to raise money, which he said served as an example for improving the state’s tax administration.

“There has been a remarkable increase in tax collection for the state’’, he said.

Baba-Alkali said that the governor being an expert in taxation laid the right foundation for the record breaking tax collection as he engaged critical stakeholders to review the existing laws to create the right environment for tax collection.

“In 2022, there was improvement in revenue collection as over 100 per cent of the Service’s target was achieved.

“Revenue authority is established to collect revenue and improve collection.

“This is the first achievement, and we are living up to our mandate as the governor has given the Service the necessary financial and other supports for us to function maximally’’.

He hairman said the response of residents of the state to tax payment had improved in view of the developmental strides of the Yahaya-led administration.

According to him, the good performance of the governor in all sectors has given evidence that revenue collected is effectively being used to provide infrastructure and other amenities.

When you say taxation or tax, we tax individuals and organisations based on their income.

“If an individual doesn’t make an income, he doesn’t pay tax.

“When an individual is engaged in a trade or business and makes income, the Personal Income Tax Law in Nigeria provides that he or she should pay tax and it is same with organisation,’’ the Chairman said.

He said the Service planned to embark on massive enlightenment campaign on multiple taxation, to educate the public to know that rate and levies are not taxes.

“A levy or a rate is paid by individuals or organisations for services that are supplied to either of them. So it is not tax.

“Most of these rates and levies are collected by local government councils and some private organisations for services rendered. It is not tax on their income’’.

Baba-Alkali appealed to the people of the state to continue to pay their taxes as and when due, while reporting any complaints to the Service.

“You will see what your money is being used for. The governor has the good interest of people at heart,” he said. (NAN) 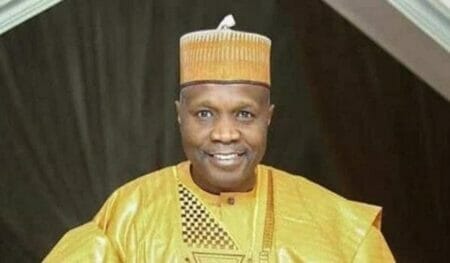