FRSC worries over activities of dispatch riders, motorcyclists in FCT 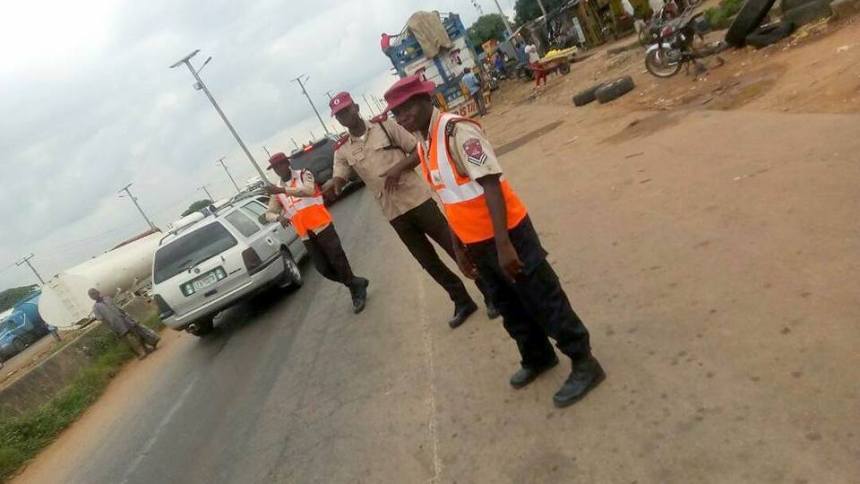 The Federal Road Safety Corps (FRSC) has identified dispatch riders and commercial motorcyclists known as “Okada riders” as major issues that the corps faces in the Federal Capital Territory (FCT).

Mr Oga Ochi, Sector Commander, FCT Command, stated this in an interview with the News Agency of Nigeria (NAN) in Abuja on Thursday.

The commander stated that tricycles (Keke NAPEP) have also been identified as a problem threatening highway safety due to their influx into the city centre.

Ochi stated that dispatch riders have the legal right to operate because they are properly registered, but they do things that are against traffic regulations.

He said that the command had come up with specific guidelines as to what must be done before they could be on the road.

“We have already set aside training programmes for them. Unfortunately before now they never had a regulated union.

“They don’t have a platform where all of them can come together but we are trying to do that to ensure we identify who are the owners of these motorcycles.

“One of our strategies is to ensure that they receive some level of training in the first quarter and then full enforcement will commence after the training.

“We should not see them occupying the expressway when drivers are now finding their way from the dispatch drivers. We should not be seeing them riding against traffic,“he said.

The commander said that the corps had a lot of engagement with other stakeholders within the platform the FCT created for safety.

Ochi said that the corps collaborated with other sister agencies of government in the FCT, to bring the situation to an end towards the end of 2022.

“We are not resting on our oars as we are going to build upon that this year. In other words. We will continue to work with all the other agencies.

He said that the corps would work with the Police, Army, NSCDC, DRTS and others to enforce the low riding policy of motorcycles and dispatch riders in the city centres.

“The FRSC will be actively involved in the exercise throughout the period. If you go through the airport road for instance, you will hardly see a motorcycle on the expressway and that will be sustained.

“We are going to work hand in hand with all these other agencies to ensure that we sustain this enforcement in 2023, “he said. (NAN) 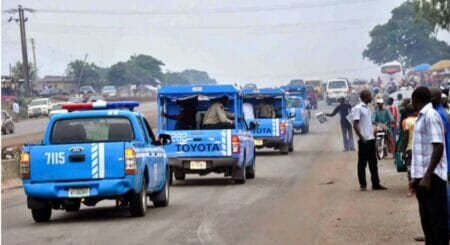 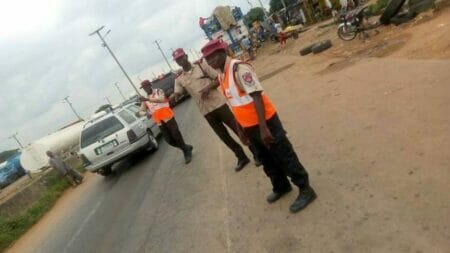 FRSC to issue certificate to drivers for election duties 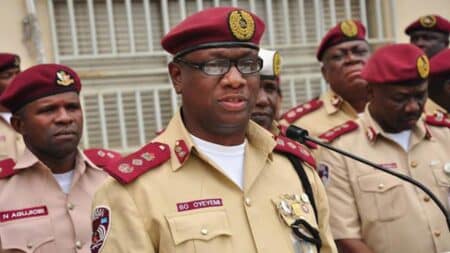 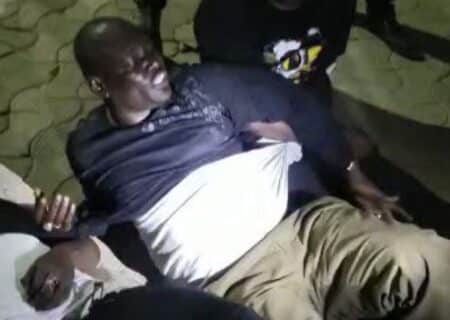 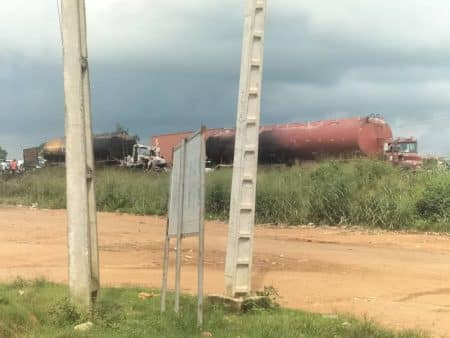