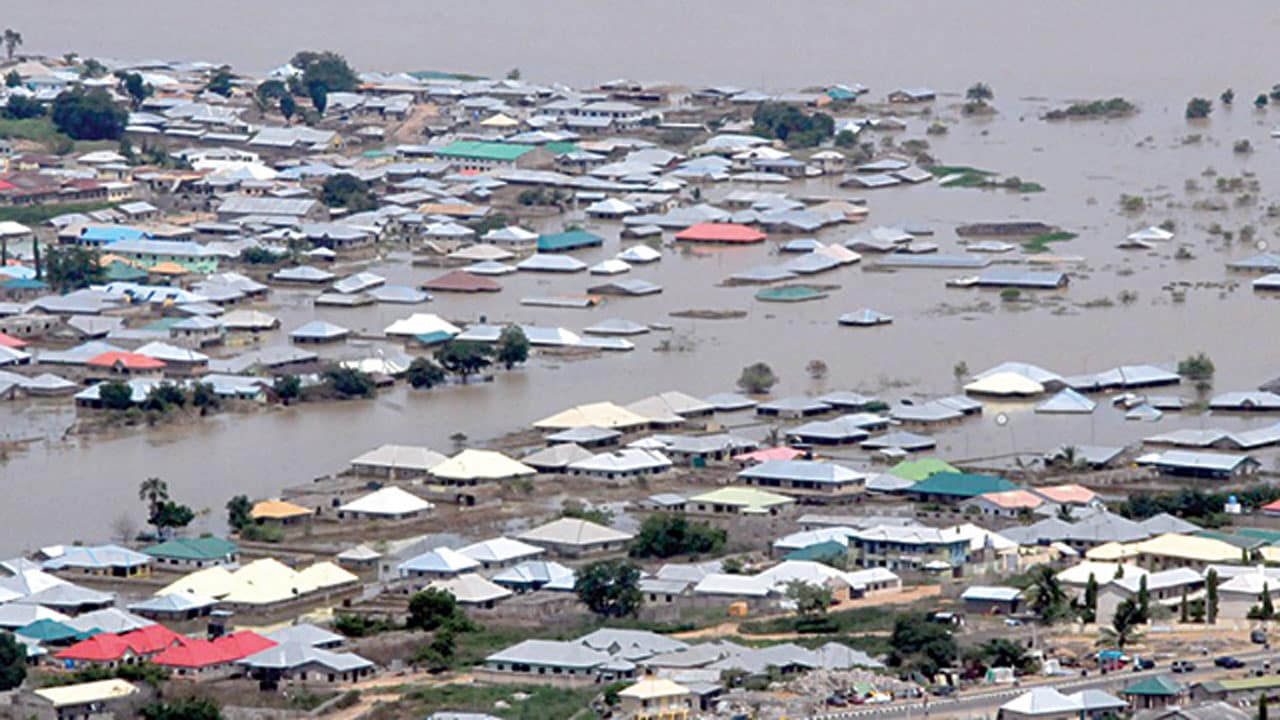 It also called on state governments to begin evacuation of persons living along water channels and other areas obstructing the flow of water.

According to a statement, the warning was issued by the Minister of Humanitarian Affairs, Disaster Management and Social Development Sadiya Umar Farouq at a media briefing on Sunday in Abuja.

The statement read in part, “Umar Farouq noted that despite concerted efforts to avert the consequences of the 2022 flooding season as forecast by the Nigerian Metrological Agency, many state governments did not prepare for the floods. She said that as a result, the toll of lives lost and property damaged has risen astronomically.

“While we mourn the unfortunate boat mishap in Anambra State and other locations, please we must note that we are not completely out of the woods because the Metrological Agencies are warning that States like Anambra, Delta, Cross River, Rivers and Bayelsa are still at risk of experiencing floods up till the end of November.

“We are calling on the respective State Governments, Local Government Councils and Communities to prepare for more flooding by evacuating people living on flood plains to high grounds, provide tents and relief materials, fresh water as well as medical supplies for possible outbreak of water borne diseases”.

Meanwhile, a high-powered delegation set up by the Ministry is to visit State Governors to advocate more commitment to strengthening states’ response mechanisms as stipulated in the National Flood Emergency Preparedness and Response Plan.

The Stakeholders are expected to work within their respective mandates to prevent deaths due to flooding or other health-related diseases that may arise.

The Permanent Secretary of the Ministry Dr Nasir Sani Gwarzo mni. NPOM, is to lead a delegation to Cameroon next month, to discuss the periodic opening of the Lagdo dam with the authorities.

The National Flood Emergency Preparedness and Response Plan will soon be implemented for better coordination of flood response protocol, as well as a sectoral approach to flood management at the National and Sub-National levels.

Meanwhile, almost all the 36 states and the FCT have received food and non-food items to mitigate various forms of disaster.
The Director General of the National Emergency Management Agency, Alhaji Mustapha Habib Ahmed made this known at the briefing. 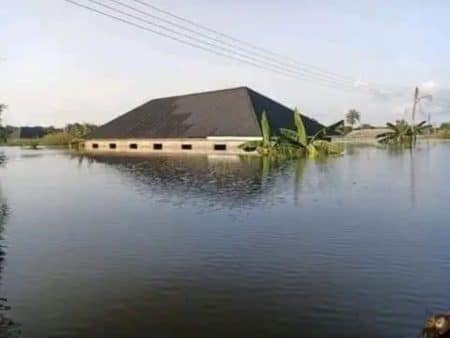 Bayelsa: Water has no respect for anybody, my house is also flooded – Gov Diri

2023: APC has no moral justification to ask Ndigbo to join party – Anambra APGA 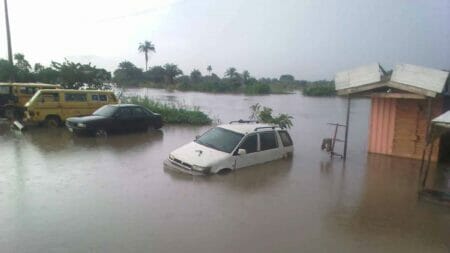 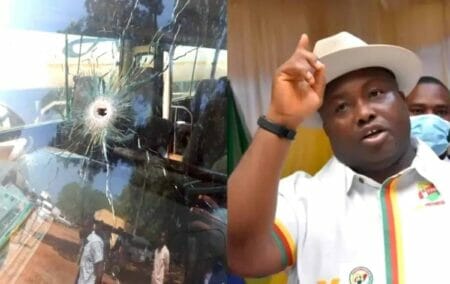 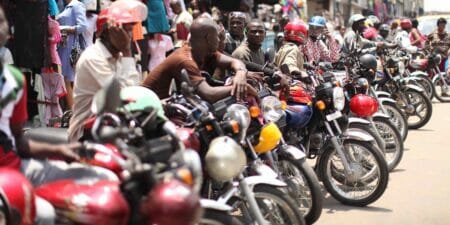