Disregard Adebanjo, he does not speak for Yoruba – Onanuga 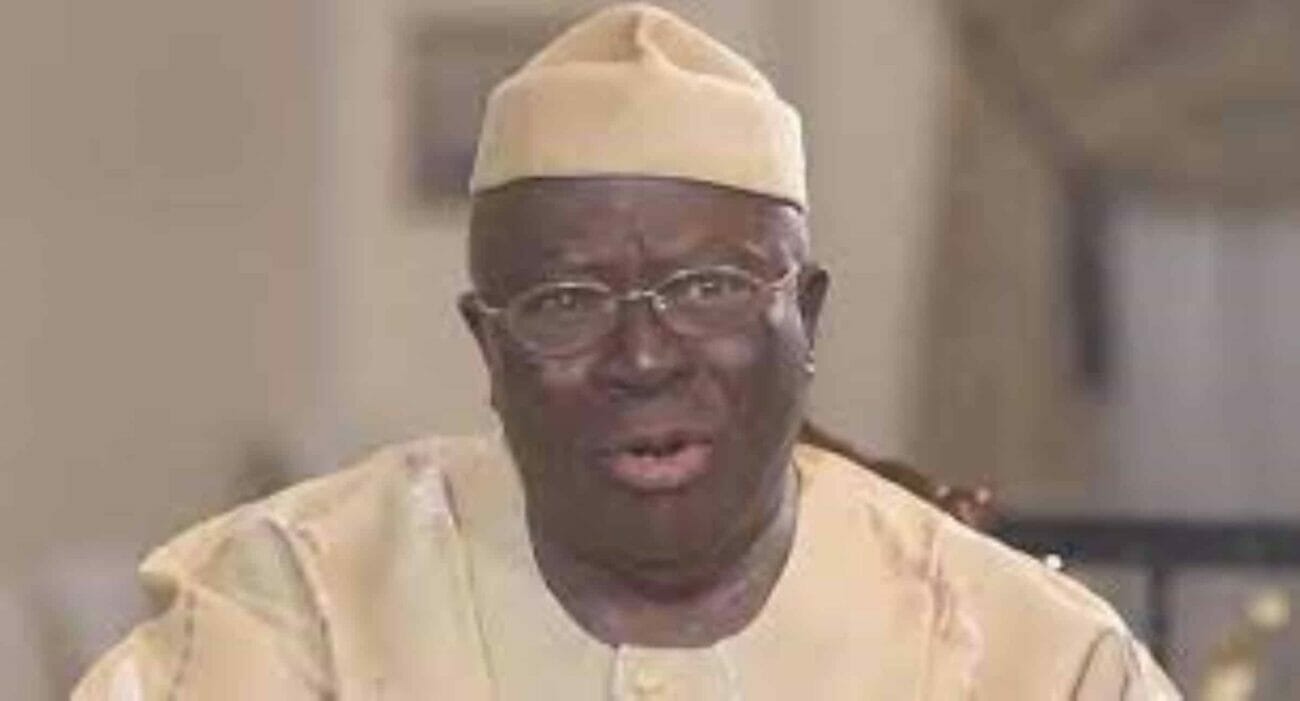 The Director of Media and Publicity of the All Progressives Congress Presidential Campaign Council, Bayo Onanuga, has urged the public to disregard comment from the leader of pan-Yoruba Socio-political organisation, Afenifere, Pa Ayo Adebanjo, stating that he does not speak for the Yoruba.

Onanuga said Adebanjo solely speaks for himself on issues about the Yoruba race, not the group.

He stated this on Saturday in a Facebook post titled “Our reaction to Baba Ayo Adebanjo and his Ohanifere venture,”

He said, “Papa Ayo Adebanjo does not speak for Afenifere. He is free as an individual to support anyone he likes, in furtherance of his democratic right.

“We know for a fact that Baba has turned Afenifere into his personal estate as acting leader. We are also certain that there was nowhere Afenifere, as we know it, met and took a decision to adopt Mr Peter Obi as a candidate for 2023 presidential election.

“We respect the age of Baba Adebanjo but he can not turn Afenifere into his personal franchise for any political alliance.”

“We are very much aware that Baba Reuben Fasoranti, the real leader of Afenifere had stated clearly that Pa Adebanjo has always been speaking for himself on many national issues using the name of the group.

“It is our well-considered position that Pa Adebanjo cannot appropriate Afenifere. Baba is just an individual who is free to support any politician of his choice. As an individual, he cannot equate himself with the socio-cultural and socio-political organisation.” 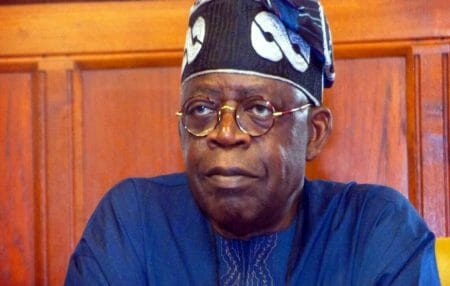 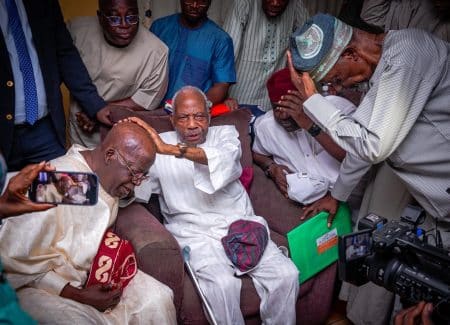 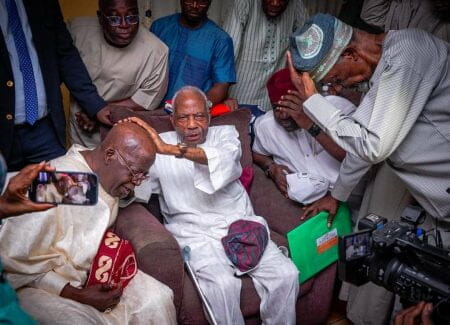