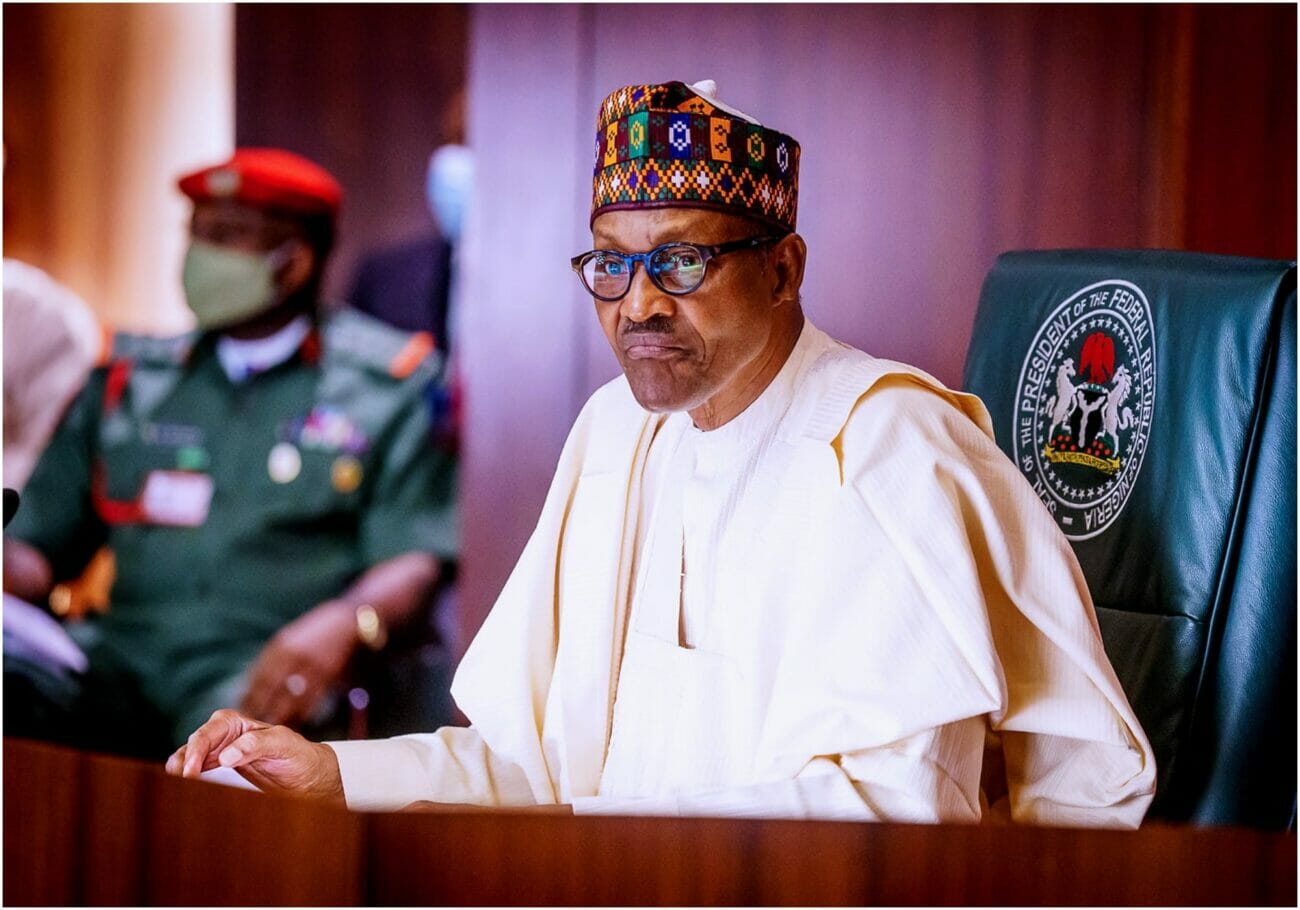 President Muhammadu Buhari has condemned the heinous killing of Eze Ignitus Asor, the traditional ruler of the Obudi-Agwa community in Oguta Local Government Area of Imo State, and others.

This was disclosed in a statement shared by his Senior Special Adviser on Media and Publicity, Garba Shehu, on Tuesday.

According to the statement, the President directed security agencies in the state to thoroughly investigate the dastardly act and ensure that the perpetrators face the full wrath of the law.

“While commiserating with family, friends, the Obudi-Agwa community, as well as all those affected by the attacks, the President prays for the speedy recovery of those injured.

“President Buhari acknowledges the spirited efforts by the Imo State Government at improving the security situation and encourages all Imo residents and citizens to robustly support the collective efforts of state actors and members of the local community to keep everyone safe,” the statement read.

The incident which happened on Monday was narrated to PUNCH by a source who said, “Our community was attacked Monday morning. The gunmen invaded the monarch’s palace where issues were being discussed.

“They opened fire and as I speak with you, the traditional ruler, two chiefs and two others have been confirmed dead. The traditional prime minister of the community, Chief Ajoku, and a retired soldier were also shot but they are still alive.

“Mgbala community was also attacked and a pregnant woman and vigilante officer were shot. They are alive as we speak. Our community bleeds. This is very unfortunate.” 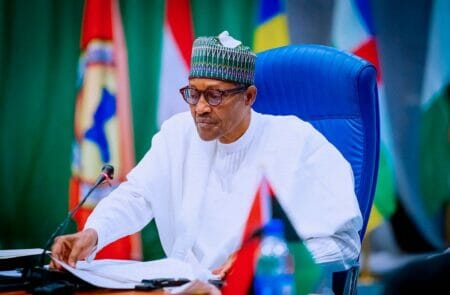 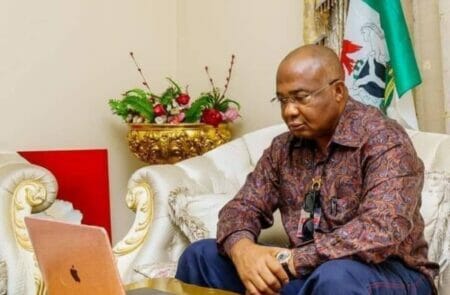 My administration committed to transformation of Imo – Uzodinma 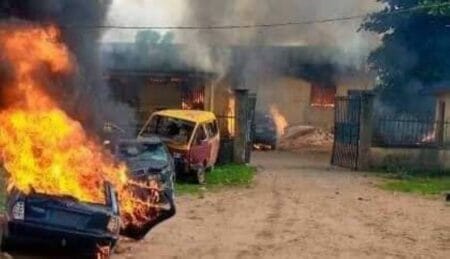 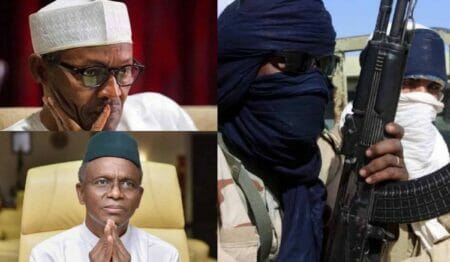 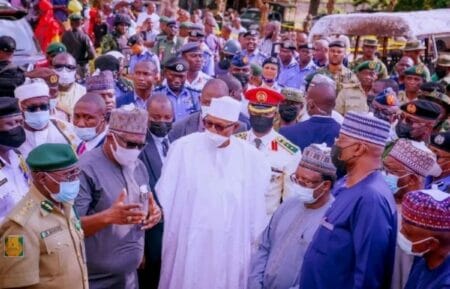 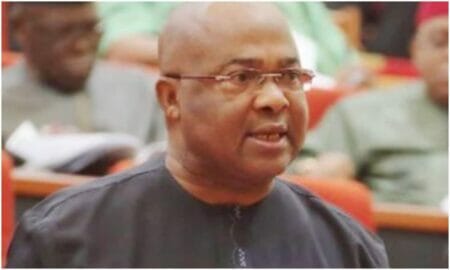