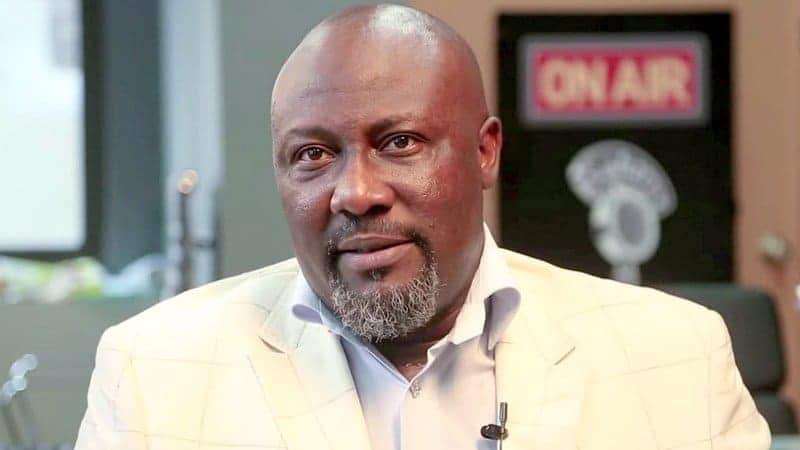 The spokesperson for the Atiku Abubakar Campaign Organization, Senator Dino Melaye, has said his principal the presidential candidate of the Peoples Democratic Party, will not sacrifice anyone to fulfil his ambition.

Melaye, in a statement titled, ‘No short cut to victory,’ said Atiku will continue to support the enthronement of strong institutions that can minimise the excesses of political Goliaths

He said this in reaction to a mockery from the camp of the All Progressives Congress presidential candidate, Asiwaju Bola Tinubu, concerning the crisis in the PDP.

He said, “The hawkers of spin in the camp of Ahmed Bola Tinubu are at it again, this time latching unto a debatable forecast to award victory to a delusional candidate who claimed that the presidency of Nigeria is a categorical entitlement.

“The palace jesters are gloating over the orchestrated amplification of the agitation by some members of our party to sing a dirge, forgetting that advocacy is not only normal in a democracy, their very idol went riotous and danced naked in desperation when he sensed that the ticket of his discredited and failed political party was eluding him.

“Through a sheer arrogance, impudence and indiscretion, Bayo Onanuga, the mouth piece of the hallucinators and hawkers of illusion took the place of INEC by declaring a loss of eligibility for the most promising standard-bearer in the 2023 residential election, Atiku Abubakar. May the self-acclaimed rivals of God be reminded that power belongs to God?

“In any case, the polemics being celebrated was an indictment against Ahmed Bola Tinubu, who regardless of the status and efforts of APC leaders like Rotimi Amaechi was hawking the senatorial ticket in an insensitive and indecorous manner. In the end, his power excursion “lu’le”. This is what Atiku will not do. It is, in fact, for the defence of democracy and respect for due process that Atiku is now being persecuted.

“For the avoidance of doubt, Atiku as a long standing democrat will not sacrifice those elected by the party for his own ambition, just to please autocratic democrats. If by chance he loses the support of some party members on account of adhering to the rules, he would be satisfied that he acted right. The failure of Nigeria can be adduced substantially to the dominance of strong men who trample on weak institutions.

“Atiku will continue to support the enthronement of strong institutions that can minimise the excesses of political Goliaths. And as it happened to Goliath, strong men get defeated, no matter the length of their domination.

“Waiting to benefit from the internal synthesis that may play out in the PDP is a wait in futility. The tears of opposition are only flowing from the demonstrable capacity of Atiku for political sagacity.

“This contest will be a long hull. No short cut, no award and no conferment of entitlement. Kaka ‘eyin ko lokan’.”