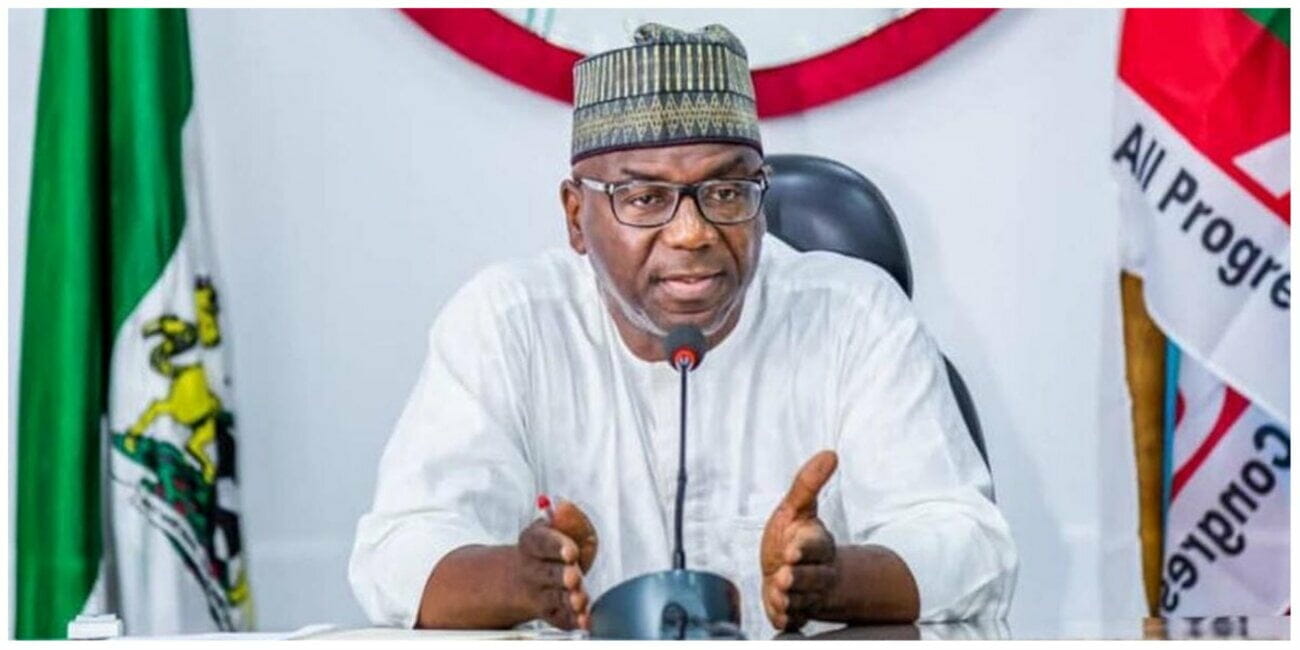 Gov. AbdulRahman Abdulrazaq of Kwara State, says the huge crowd that turned out at the APC Presidential rally in Ilorin on Tuesday, is an indication of victory for the party in the forthcoming general elections.

Abdulrazaq made the assertion at the rally held in Ilorin, amidst cheers from hundreds of party supporters.

The Governor, who was accompanied by his wife, Mrs Olufolake Abdulrazaq, commended the people of the state for coming out in large numbers to welcome the APC Presidential candidate, Asiwaju Bola Tinubu, and his entourage to the state.

”This huge crowd is a testament to our standing with the people of Kwara and it shows that we have won this election.

”Our presidential candidate has seen what we have done in the state. Kwara is APC, we are indeed one of the strongholds of the APC.

”Our members are happy, the state is happy. They have seen what we have done, because we met a failed state in several sectors, and we have been able to tackle it from education, healthcare, and other sectors.

”All the indices have gone up in the right sense,” Abdulrazaq said.

The governor charged all Kwara residents to continue to support APC at all levels.

”President Muhammadu Buhari has done well and we need to build on his successes.

”No person could have done what he has done, despite the economic downturn, COVID-19 pandemic, and global economic crisis.

”We must sustain this growth consistently. That will be continued by our incoming team led by Asiwaju Bola Ahmed Tinubu.

”I urge you to support and vote for Tinubu, because the progress we have in this state will be continued with him in power,” he said.

Gov. Abdulrazaq, however, thanked President Muhammadu Buhari in absentia, promising that he would come back to the state when he returns from his trip to Mauritania.

”We still want to thank Mr. President, who is away in Mauritania, he couldn’t be here but he will come back to the state.

”We appreciate his efforts and the support he has been giving this government for the progress of the state,” he said.

APC National Chairman, Malam Abdullahi Adamu, said Kwara had proven to be a strong APC state with the showings posted through rally.

“Kwarans, you have really surprised me. I have seen more than what I expected, and everyone has seen what Kwara has done today.

”You have said it loud and clear that you are better together. We pray and hope that this is translated to real vote on Feb. 25,” he said. (NAN) 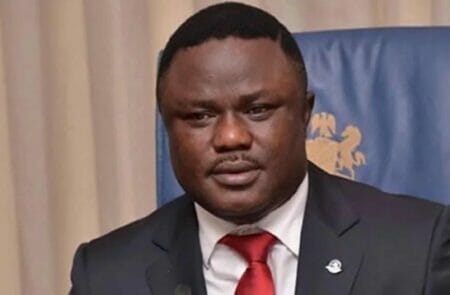