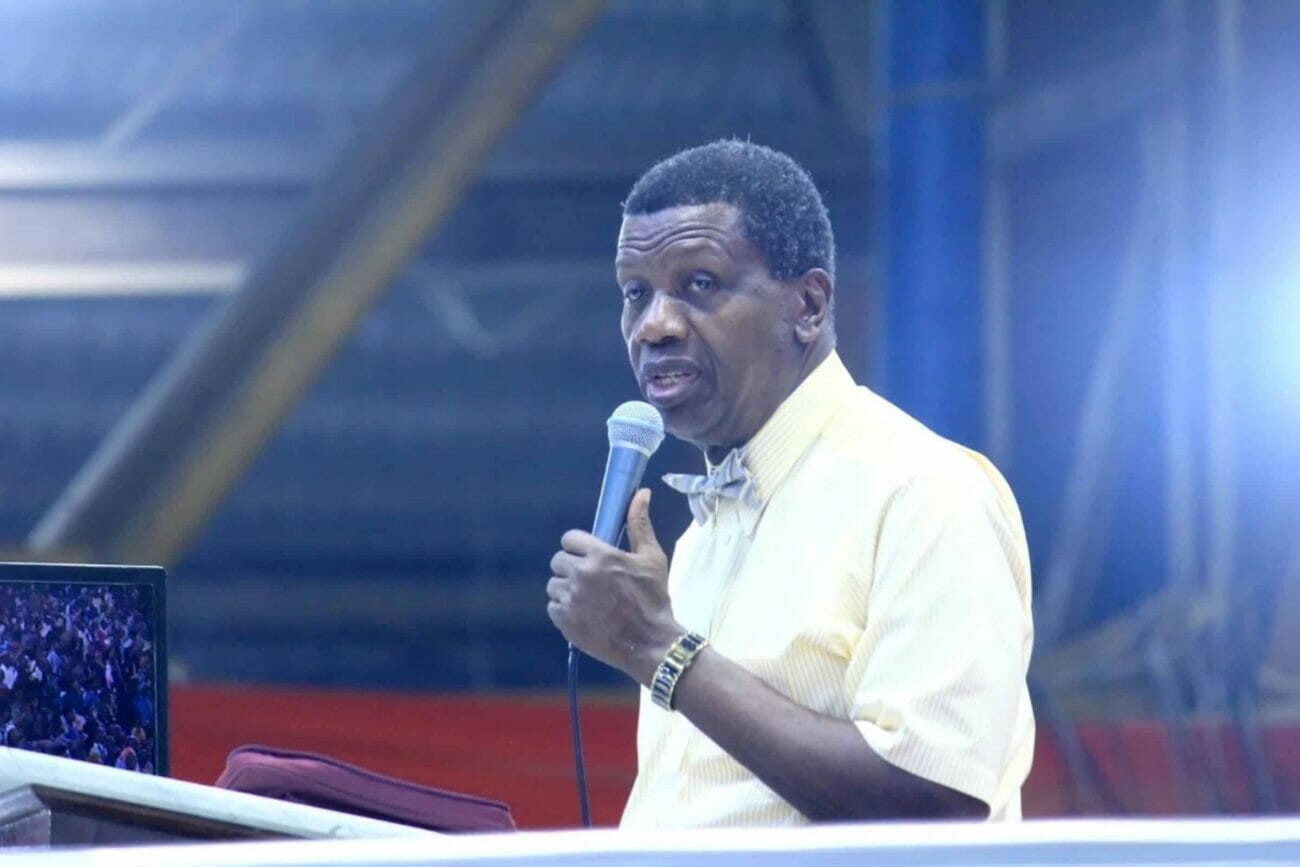 The General Overseer of the Redeemed Christian Church of God, Pastor Enoch Adeboye, has knocked the Federal Government’s decision to redesign naira notes.

According to him, the government’s decision was misplaced as people are hungry and in need of money to eat.

Adeboye said this during a sermon at his church’s programme on Friday, themed: ‘Let it rain.’

He said, “Do you know what is going on in our country? It doesn’t make sense anymore. Our Naira now, it is not even worth the paper it is printed on.

“And while people are hungry, trying to find enough money to buy bread to eat, our bosses are thinking of making the Naira more beautiful.”

The Governor of Edo State, Godwin Obaseki, has described the naira redesign policy as political.

He said, “They say we should all bring our naira and give it to them because they want to change it for us. Is that our priority now? Does changing of currency reduce the price of food in the market? They say they want to change our currency and dollar is going higher every day. We can’t even see dollars again.

“I am an economist and I can tell you categorically that this policy by the CBN and Federal Government has no basis in Nigeria’s economy. There is no reason to do this. The move is purely political as there is no urgency in changing our currency.

According to controversial Islamic cleric, Sheikh Ahmad Gumi, bandits will henceforth demand ransom in dollars because of the new policy.

He said: “As for the question of starving kidnappers of the naira, it goes without saying that they will resort to dollars and other hard currencies which will further put more pressure on it making the rotten situation worse. 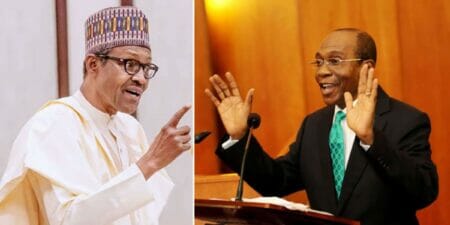 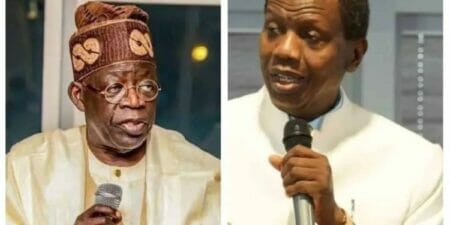 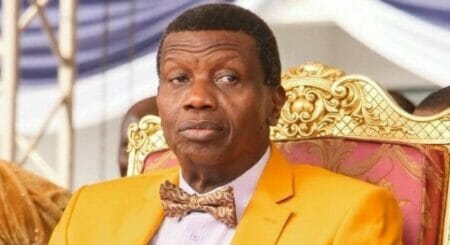 2023: Why Emefiele was accused of being political – Buhari