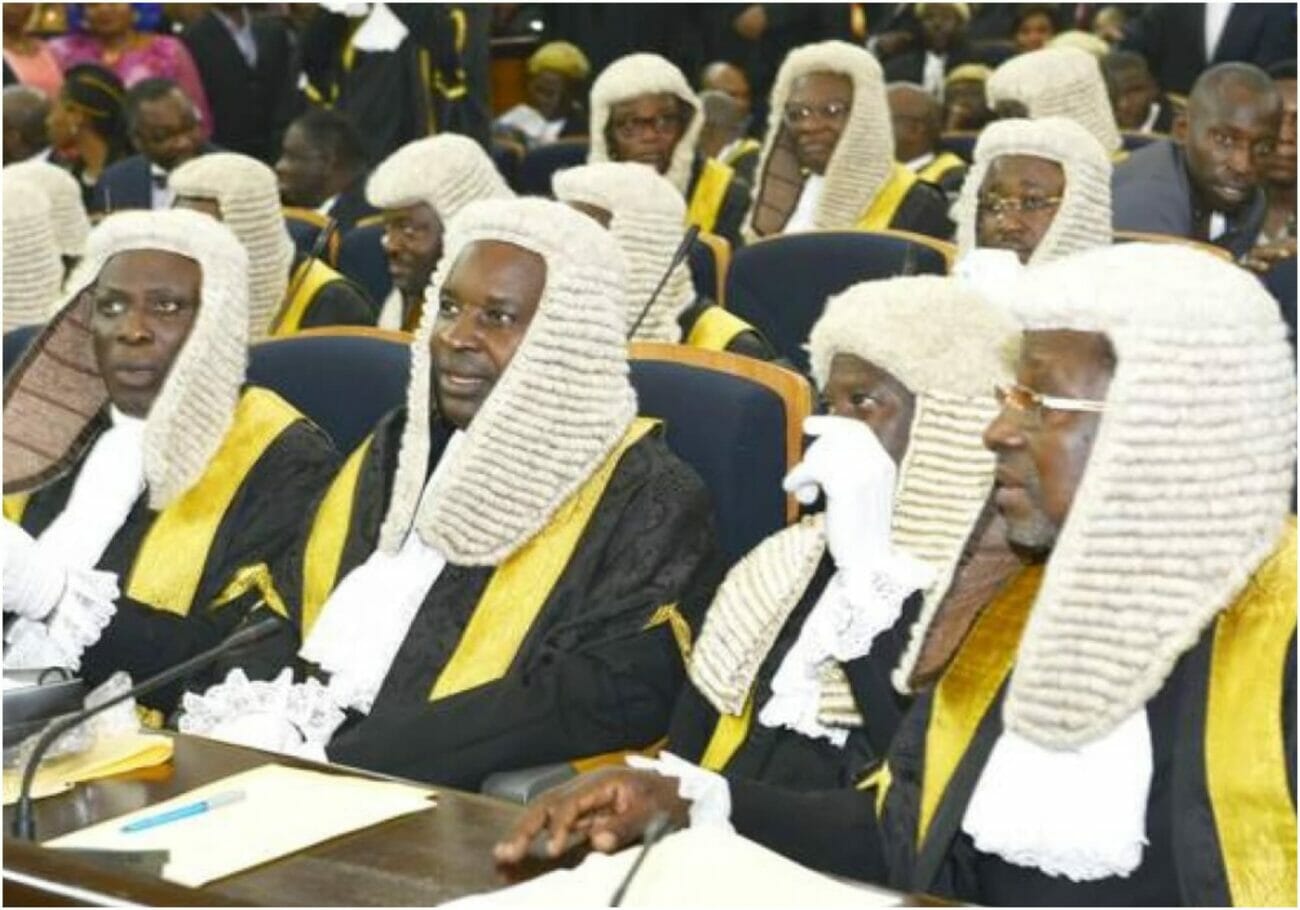 At least 62 legal practitioners have been approved by the Privileges Committee to be elevated to the rank of Senior Advocate of Nigeria (SAN).

This was confirmed in a statement signed by Hajo Bello, chief registrar of the supreme court, on Thursday.

Bello said the decision was reached at the LPPC’s 154th plenary session held on Thursday.

“The rank of a senior advocate of Nigeria (SAN) is awarded as a mark of excellence to members of the legal profession who have distinguished themselves as advocates and academics,” Bello said.

“The swearing-in ceremony of the 62 legal practitioners is scheduled to take place on Monday, the 21st day of November, 2022.”

Among the lawyers to be elevated to the rank of SAN is Wahab Shittu, a private prosecutor who handles cases for the Economic and Financial Crimes Commission (EFCC).

Sylvanus Tahir and Rotimi Oyedepo, who are lawyers with the EFCC, are also listed.