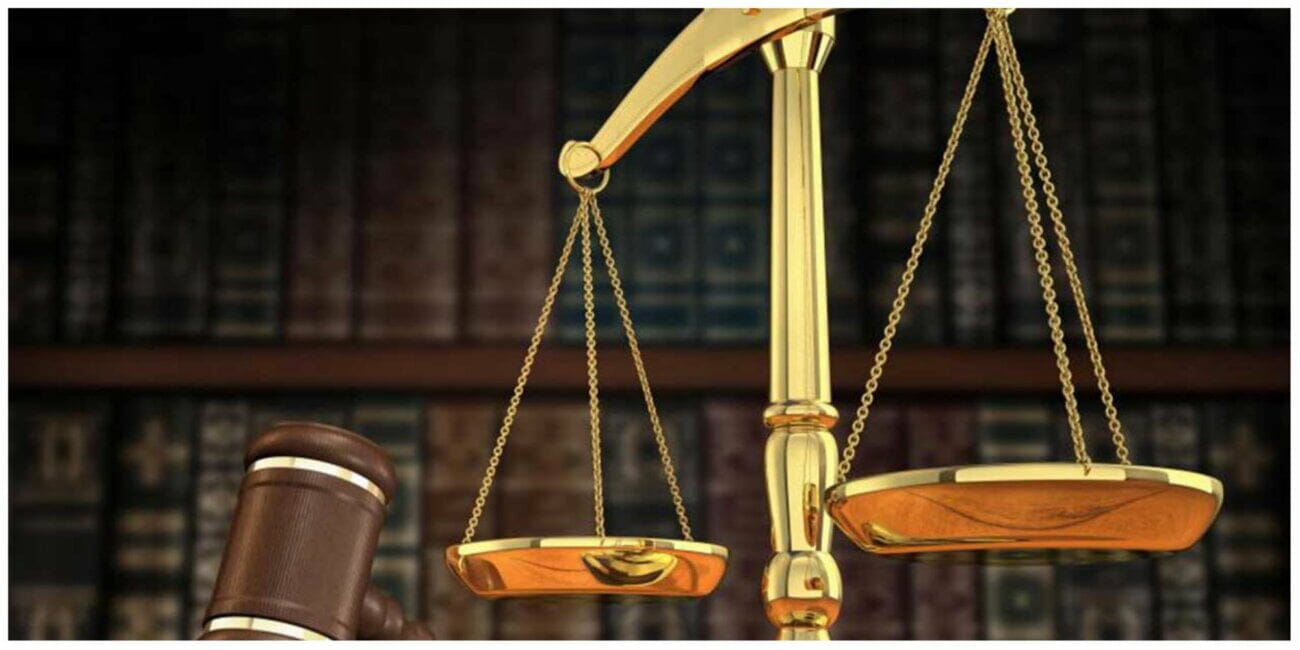 Rapheal Odah, a 30-year-old gardener, was charged on Wednesday before a Kado Grade 1 Area Court in Abuja for allegedly failing to perform his job duties and costing his employer money.

Odah, who resides in Buwari, Federal Capital Territory of Abuja, is on trial for negligence.

According to Stanley Nwafoaku of the prosecution council, Mr. Adeyautu Seyi Tungamagi of the Federal Capital Territory of Abuja reported the incident to Mabushi Police Station on December 26, 2022, at around 1:30 pm.

Nwafoaku claimed that on December 15, the defendant—a Seyi employee who worked for the complainant—forgot to report to work at the garden, costing Seyi money.

He said all the flowers at the garden dried up and iron barricades at the garden were stolen, adding that the value of the damaged flowers and stolen items are yet unknown.

The prosecution council said that, during police investigation the defendant admitted to the crime.

The offence, the police said, contravene the provisions of Section 196 of the Penal Code law.

The defendant however, pleaded not guilty to the charge.

The Presiding Judge, Malam Muhammed Wakili, admitted the defendant to bail in the sum N100, 000 with one surety in like sum.

Wakili, ordered that the surety must be reliable with a means of livelihood and must reside within the jurisdiction of the court.

He added that the surety must also provide a BVN print out, recent passport photograph and a valid identification card, which must be verified by the court registrar.

The Judge adjourned the matter until March.16, for hearing. (NAN)

Previous ArticleCourt strikes out Saraki’s suits against EFCC, ICPC, others
Next Article “I’m ready to take the city” BBNaija’s Arin Olao rejoices as she relocates to Canada (Photos and Video)