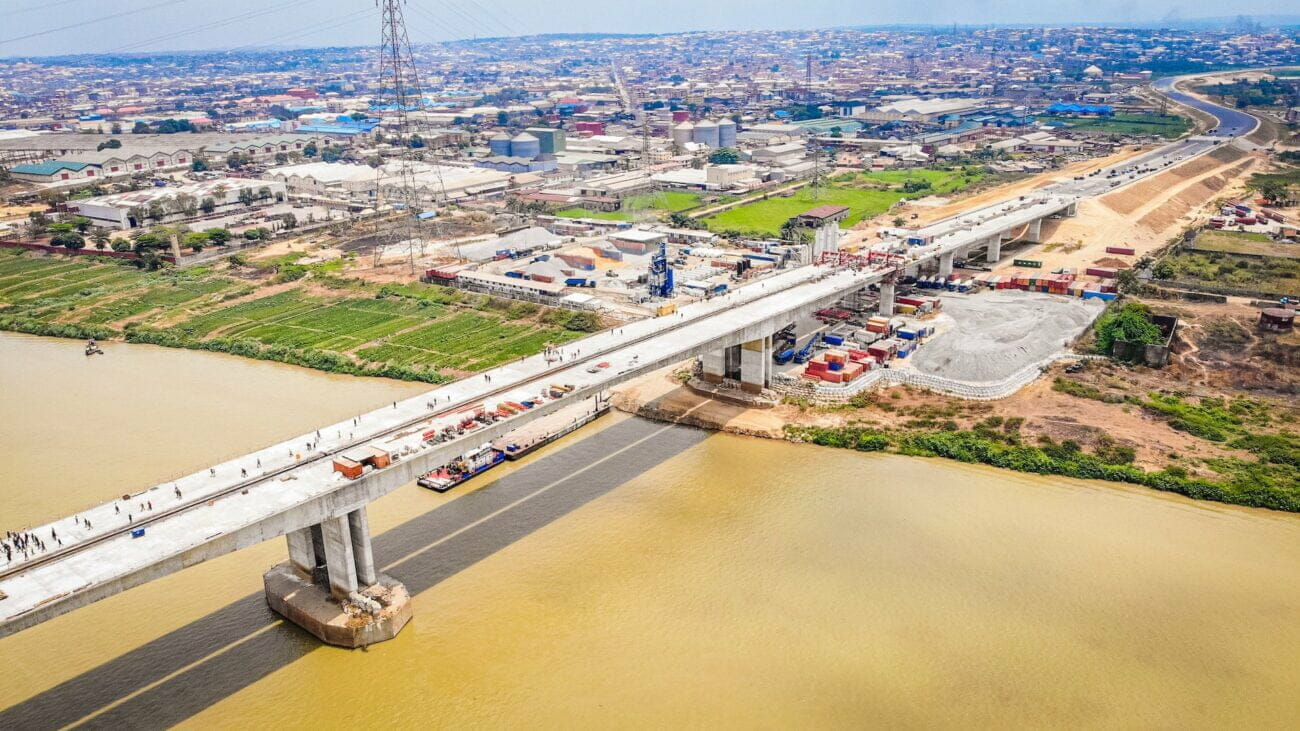 The second Niger Bridge will be fully completed and ready for use by the first quarter of 2024.

This was revealed by the Acting Federal Controller of Works in Anambra State, Seyi Martins.

Martins stated this on Saturday, when he received members of the Council for Regulation of Engineering in Nigeria on the bridge, adding that work on the facility had reached 95 per cent completion.

Martins said although the bridge project would be officially commissioned by December, 2022, it would be fully opened for use by 2024, due to a second phase of work, a 3.3km road approach, on the Delta side and 7km road approach on the Anambra side that was yet to commence.

He pointed out that the first phase of the project had been substantially completed, saying that what was left was the final asphalt surfacing, on the Asaba bound carriageway lane.

According to him, the bridge which would be about 1.7km parallel to the existing bridge, would be a dual carriageway with three lanes on both sides measuring about 1.6km in length while the total length of the project would be 11.9km.

The acting controller further said that the steel guard rails had been completed, while the roads were set for vehicle traffic with the toll plaza area almost completed.

He said, “The bridge project is 95 per cent complete and it is expected to be commissioned by the end of December 2022, but there is a second phase which is a 3.3km road approach on the Delta side and 7km of approach road on the Anambra side that is yet to commence.

“The bridge can be accessed from the interchange at Oba on Onitsha-Owerri road. A road is being constructed to connect traffic on the Asaba-Benin Expressway pending the completion of the second phase.

“The second phase of the project is yet to commence, but the government has deemed it fit that upon completion of the first phase, it will be open to traffic.