The Movement for Actualization of the Sovereign State of Biafra (MASSOB) has said Governor Ifeanyi Okowa of Delta State does not represent the Igbo people, warning him to stay away from Igbo land.

This was after Okowa was named the running mate of the presidential candidate of the Peoples Democratic Party, Atiku Abubakar.

The slot had been expected to be handed over to the South-East. It was, however, handed to Okowa who hailed from the South-South.

This was condemned in a statement by MASSOB leader, Uchenna Madu.

The statement read, “Because of Okowa”s nomination as Atiku”s running mate, he now feels that he is representing the position of Ndigbo.

“MASSOB wishes to remind Governor Okowa that Ndigbo are wiser now. Okowa is not representing Ndigbo. The political stake of Ndigbo is no longer in PDP.

“MASSOB warn Governor Ifeanyi Okowa of Delta State to stay clear of Igbo land because he is not welcomed. Governor Okowa can not accept what he openly denied. Ndigbo are not fools”. 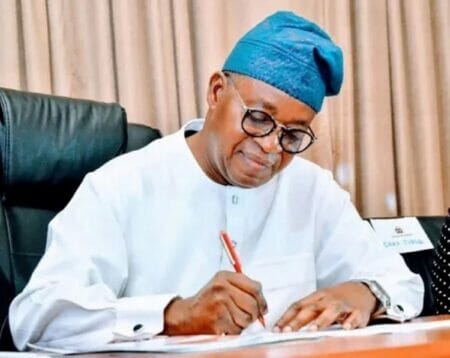 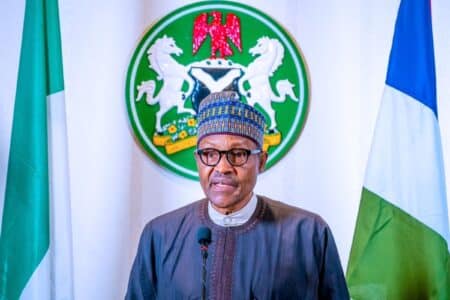 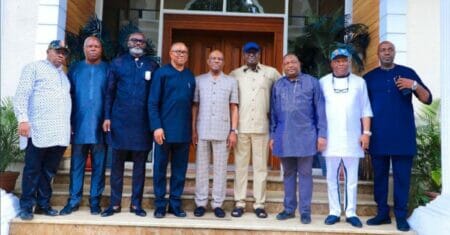