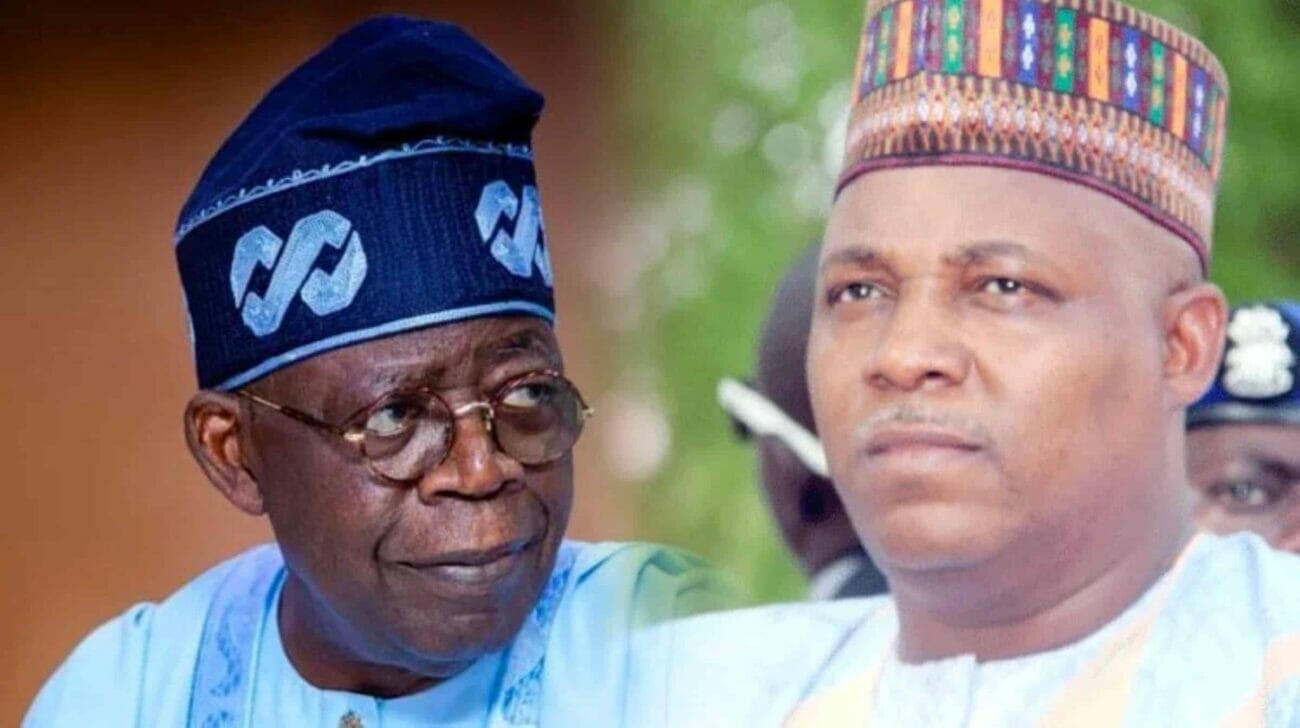 The All Progressive Congress (APC) Senatorial Candidate for Kaduna Central, Mohammed Sani Dattijo, has explained why the Northerners should vote for the party’s presidential candidate, Asiwaju Bola Ahmed Tinubu, in the 2023 election.

Dattijo said the ruling APC is the only political party with good government policies to move the country and the youth forward.

The APC Senatorial Candidate said Tinubu and his running mate, Kashim Shetima, are the most qualified candidates to succeed and sustain President Muhammadu Buhari’s good legacies.

He stated this while inaugurating 2000 youths across the 23 Local Governments of Kaduna State under a New Tinubu Shettima Support Group [TISCON) to work for the party’s success.

He said, “Northerners should ensure that APC wins the next election because it’s the only party that has them at heart compared to others. This is why as youth we must vote for the right candidate to brighten our future.”

Dattijo added, “We need a person that is ready to take this country to the promised land. We need a person that loves our region and the country at large. Tinubu and his running mate Shettima are the right candidates to vote for in the next election because of their track records as governors in their respective states.”