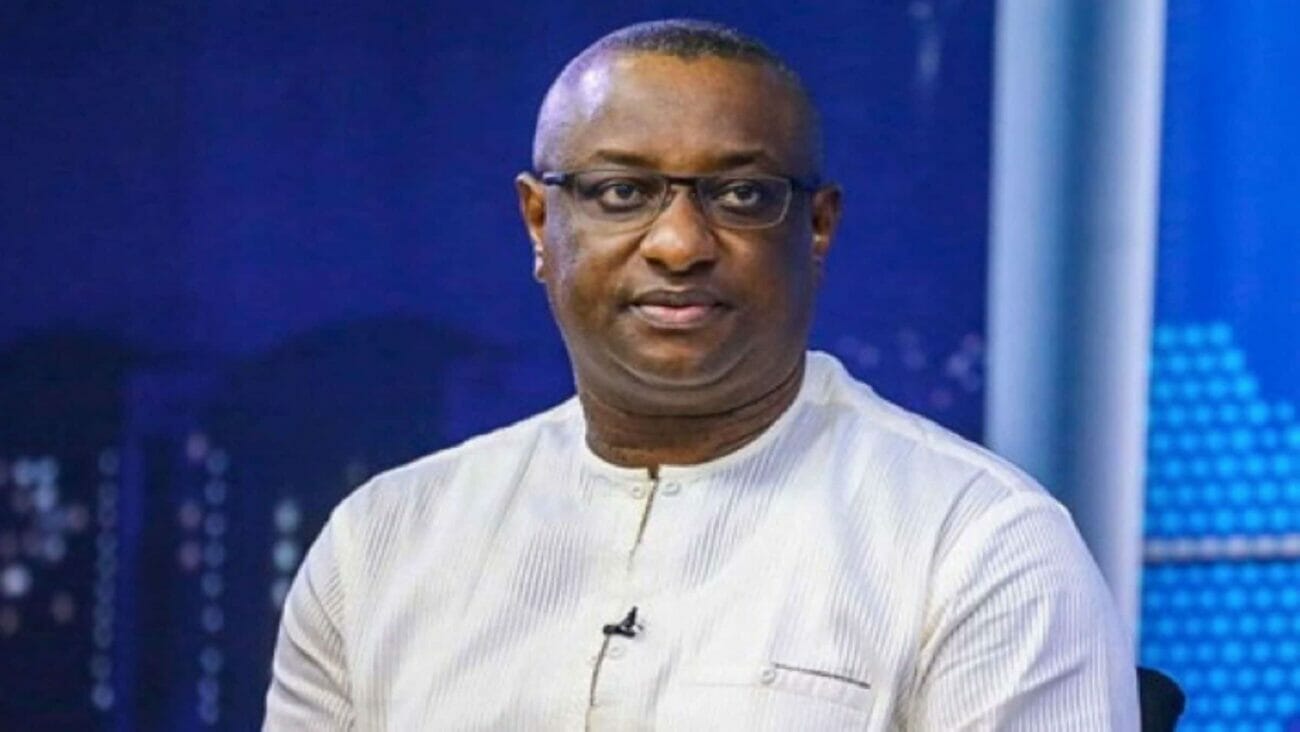 President Muhammadu Buhari’s spokeman, Garba Shehu, has insisted his principal has no issues with Festus Keyamo‘s work as the spokesperson of the All Progressives Congress (APC) presidential campaign.

There were reports on Monday which claimed that Buhari was displeased with the minister’s statement as it was considered as de-marketing the present administration.

However, in a Twitter post, Shehu said the claims were untrue, adding that there are no plans to remove Keyamo as spokesman of the APC presidential campaign.

“The news that President Muhammadu Buhari has called for the removal of Festus Keyamo, SAN, as a spokesperson of the APC Presidential Campaign Council is fake news,” he said.

“Both President Buhari and the Presidential Candidate, Asiwaju Bola Ahmed Tinubu, are happy with the job Keyamo doing, and with the general setup of the impending campaign, which has already become an example for other parties.

“We [are] aware that conspiracy theories are being hatched with a ripple effect to defame our party leaders and hold back the campaign. Supporters of our candidates should not pay attention to “news” from these fountains of false narratives.”